Starting in the winter of 1979, some FVAers dealt with a major annoyance of glider aviation at that time. During an F-tow, the tow plane had to drop the tow rope used over the airfield and fly another circuit of the airfield for safety. Then the rope had to be reattached and the next takeoff could go out. This procedure resulted in the loss of about two minutes of tow time per takeoff, which meant a useless loss of takeoffs and fuel over the course of the day. To solve this problem now, the FVA 24 “Wickelmimik” short WiMi was constructed.

The basic concept has remained quite the same since then. An electric motor drives a drum on which the tow rope is wound. This is fed through tubes in the fuselage and exits at the tow release in the stern. There it is connected to the coupling by a fitting, and a funnel protects the aircraft from damage by the pair of rings at the end of the rope. At the same time, an electromagnetic clutch secures the rope against unintentional unwinding. The operation of the WiMi is very simple. After releasing the glider, the pilot only has to switch on the engine and the rope is wound up. Since the drum is visibly mounted in the baggage compartment, the pilot can see from a colored marking whether the rope has been fully reeled in.

The first WiMi was completed in 1981 and tested in the 1982 season. During this time, the first teething troubles came to light and had to be corrected. For example, the GRP ducts in the fuselage were worn after 800 tows, even after reinforcement, and were replaced with aluminum tubes. In addition, there were performance problems with the engine with too high air resistance, which then, in view of a series production, led to a major overhaul of the system.

The problems with the FVA-24 a resulted in some suggestions for improvement, which led to the development of the FVA-24 b in 1983. First, the weak engine of version a was replaced by a more powerful one, which, in combination with new materials, already provided enough power to overcome the earlier problems. In addition, there was a considerable reduction of the required installation space by about 30%. Together with the very low-wear handling of the rope and the spared place round, the WiMi already formed a considerable economic and safety advantage over the drop variant at that time.

After the completion of the FVA-24 b in 1983, it was quiet around our WiMi for a long time, until the next generation was introduced in 2003. In the meantime, there had been many changes in the FVA, the most drastic certainly being the loss of the Audimax workshop and the move to a replacement workshop. During the planning phase of the new workshop, the development of a new WiMi generation came up, again with the goal of weight reduction to make the system more attractive. After the first prototype was built, detailed documentation was created for the first time in order to avoid the gaps that sometimes existed in past generations in the future. One of these gaps was the certification situation, which was initially considered unclear and had to be queried with the LBA. However, the LBA then confirmed the full approval of WiMi for the G109 model and thus secured series production in cooperation with a company in Aachen. While the serial numbers kept increasing, this version of the WiMi was also iteratively improved by the feedback of the tow pilots until the final version was reached. 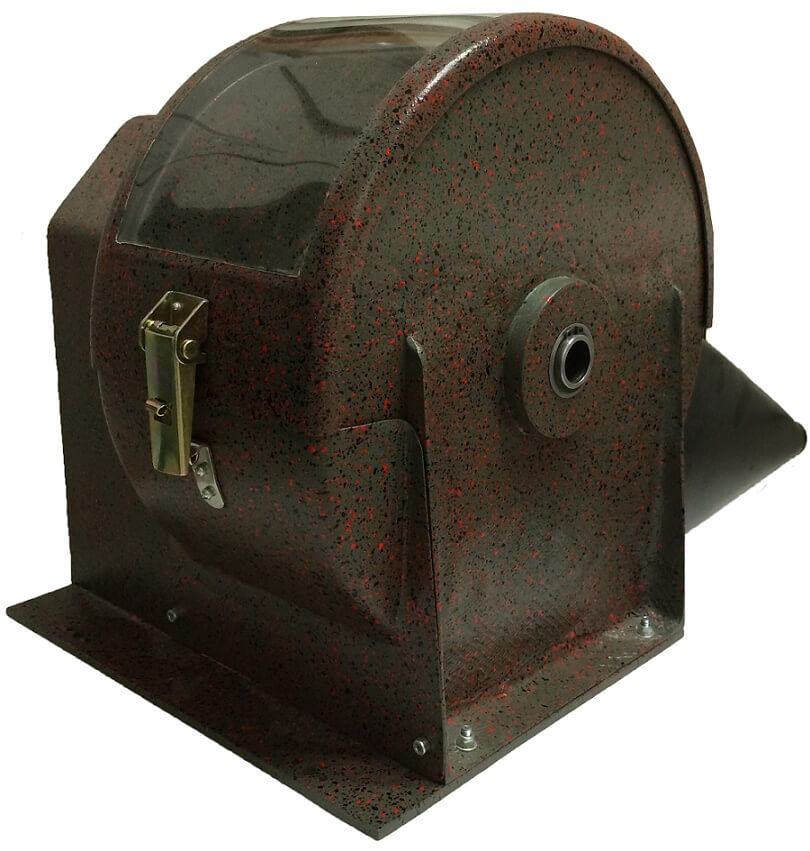 Then in 2014, the latest generation of our WiMi began to take shape. After the far progress of the electric project FVA-29, the idea came up to bring the “old” WiMi, FVA-24 c, into this new era with the knowledge we just had and the grown enthusiasm for electric flight. The body of the version c was already much better than the original version of the WiMi, but we still felt that there was a lot of room for savings. At the same time we hope to be able to equip UL with it due to the low weight. Current information about the FVA-24 d can be found here. 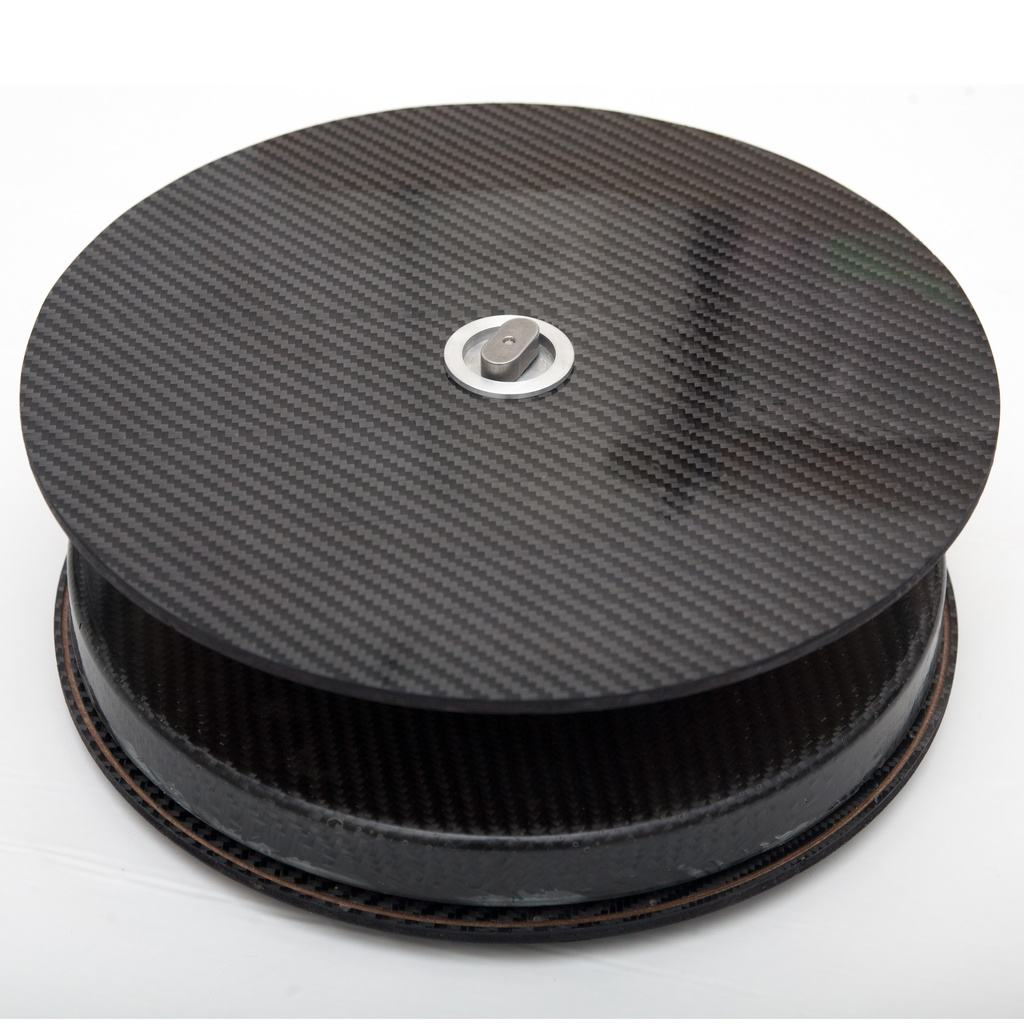