After the aerotow is completed, the tow rope remains behind the tow plane and must either be dropped or be pulled into the plane. The rope drop is the least favourable option as it consumes extra fuel and and poses a safety risk. The retraction with the aid of a rope retraction device, called a winding mimic, is much safer and more economical.

However, such a device takes up quite a bit of space and the weight is not to be neglected either, especially if an ultralight aircraft is used for towing.

Our goal is the development of a winding mimic that requires little space and has a small weight so that it can be used in all towing aircraft and at the same time to demand the least possible pilot attention to operate. 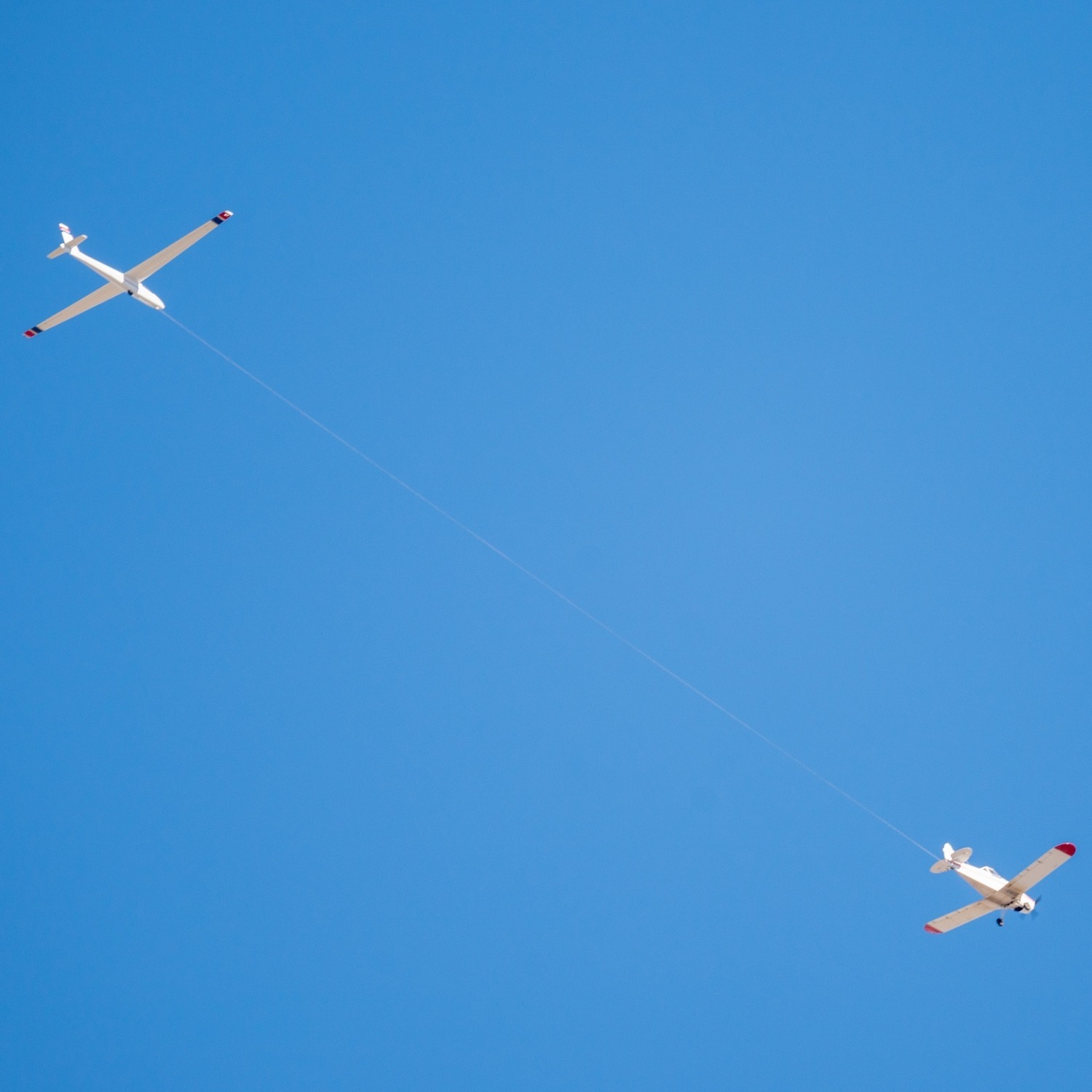 After the tow is completed, the tow rope remains behind the aircraft and must either be jettisoned or retracted into the tow plane. Rope jettison is the least favourable option as it consumes extra fuel and poses a safety risk. Pulling in with the help of a rope retraction device, also called winding mimic, is much safer and more economical.

Aim of our product

The space consumption, weight and operability of a winding mimic limit the spread of this cost-saving and safety-improving device. Therefore our goal is to develop a winding mimic that is characterised by low space consumption and low weight in order to be usable in all towing aircraft and at the same time requires as little operating effort as possible by the pilot.

2. Glider decouples. In the tow plane, the FVA-24d is activated.

3. After a few moments the rope is completely retracted.

All the main components of our winding mimic are integrated into the volume of the drum on which the rope is wound. The volume is thus reduced to the minimum needed to ensure function.

Thanks to the integrated electric motor and the drum made of fibre-reinforced composites, the weight of the drum can be significantly reduced compared to the previous version. 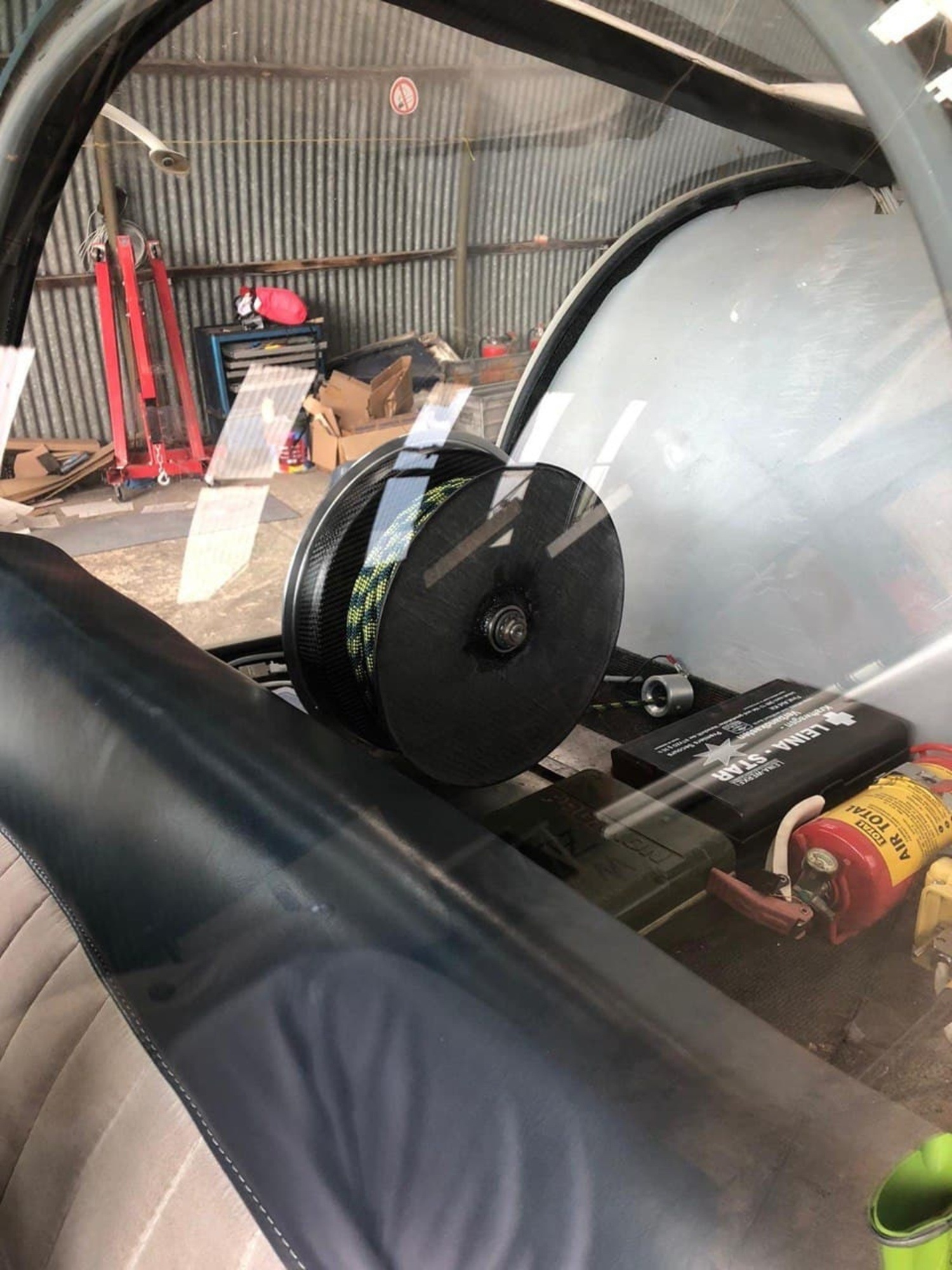 In an emergency, the rope is released via a tow release as used on gliders, instead of cutting the rope as is usually the case. The hurdle for testing the safety device, the cost of a new rope, is thus eliminated and it can be tested regularly without additional costs whether the safety device still works. 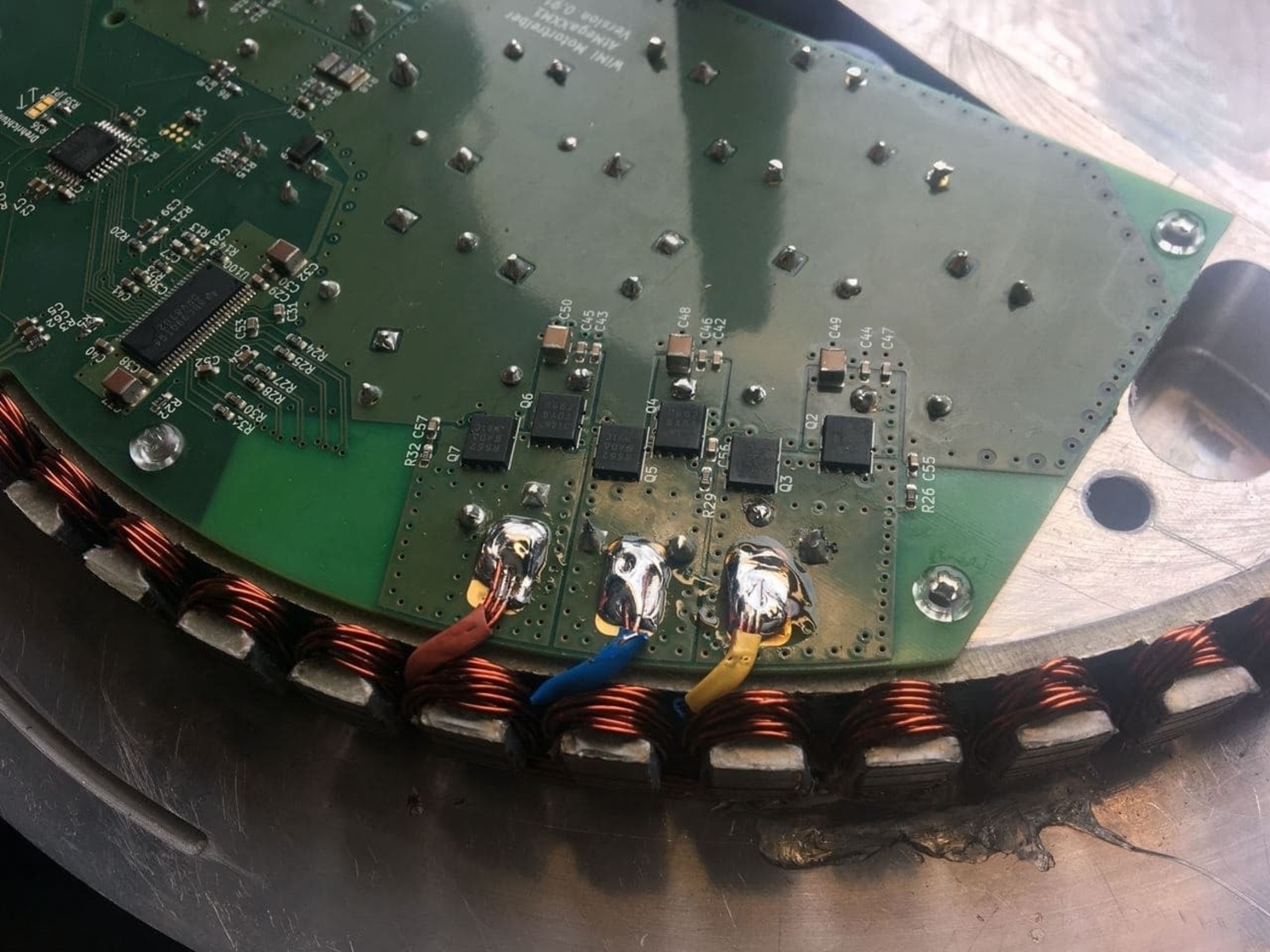 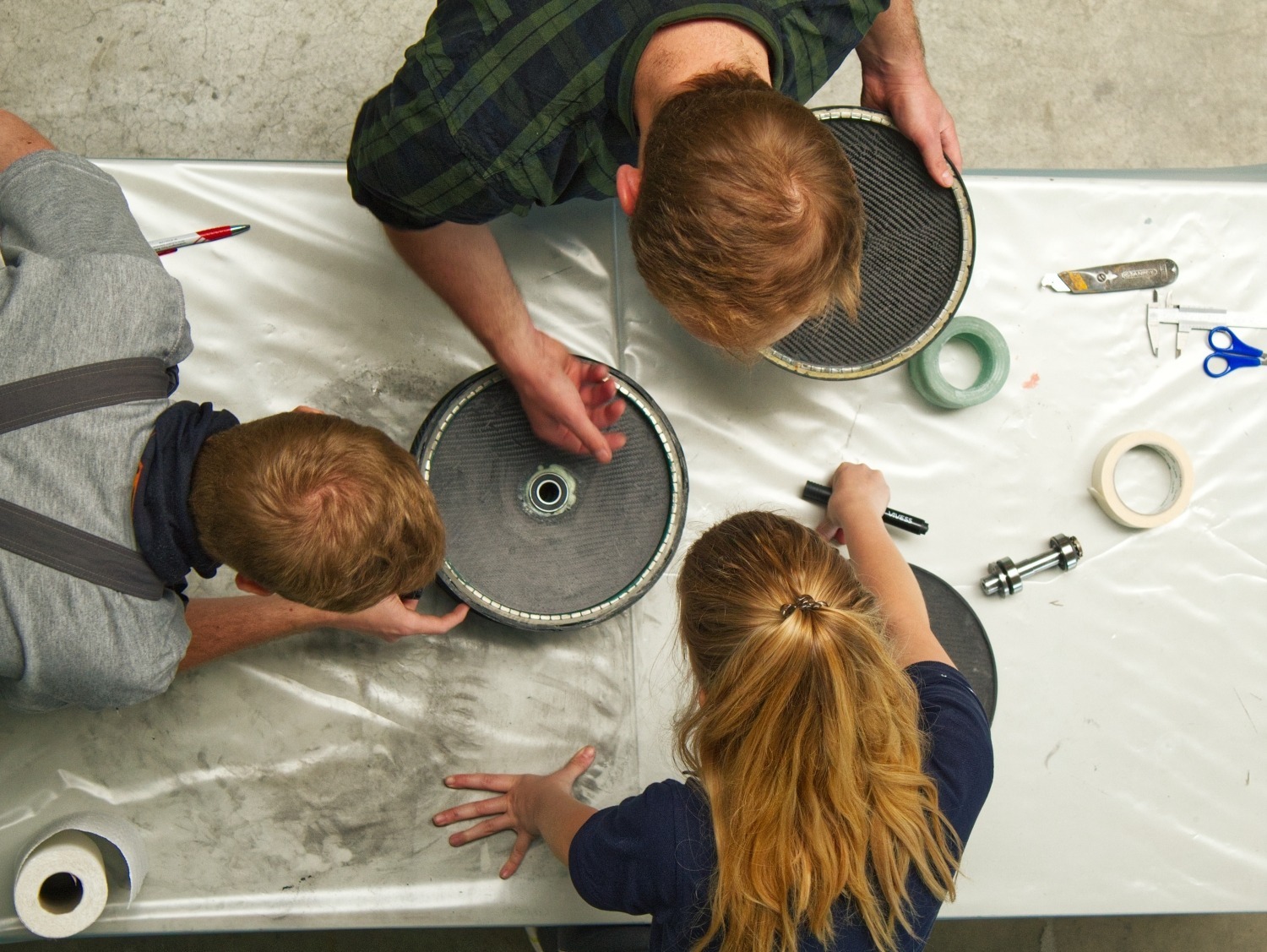 The first prototype was completed in 2018 and presented at AERO shortly afterwards. Its functions are already very similar to the final product, but the fairing was provisional and the electronics in particular should change a lot over the next few years to bring them up to production standard.

The second prototype was completed in 2019. Important steps here were the further development of the electronics, the construction of both drum halves from carbon fibre-reinforced plastic and a stator carrier made of metal to safely accommodate the electronics and the non-moving parts of the integrated electric motor.

"With our current third prototype we have successfully tested new manufacturing techniques to optimise the bonding of the parts. The technology in this prototype is functionally at series production level and it serves us to measure the properties of the final product as well as for long-term testing in our own tow plane."

Do you have questions about the project or want to join us?

Then just drop us an email or meet us at the weekly meeting. We are always looking for motivated people who enjoy real-life technical challenges. It doesn't matter what subject you are studying or what semester you are in. 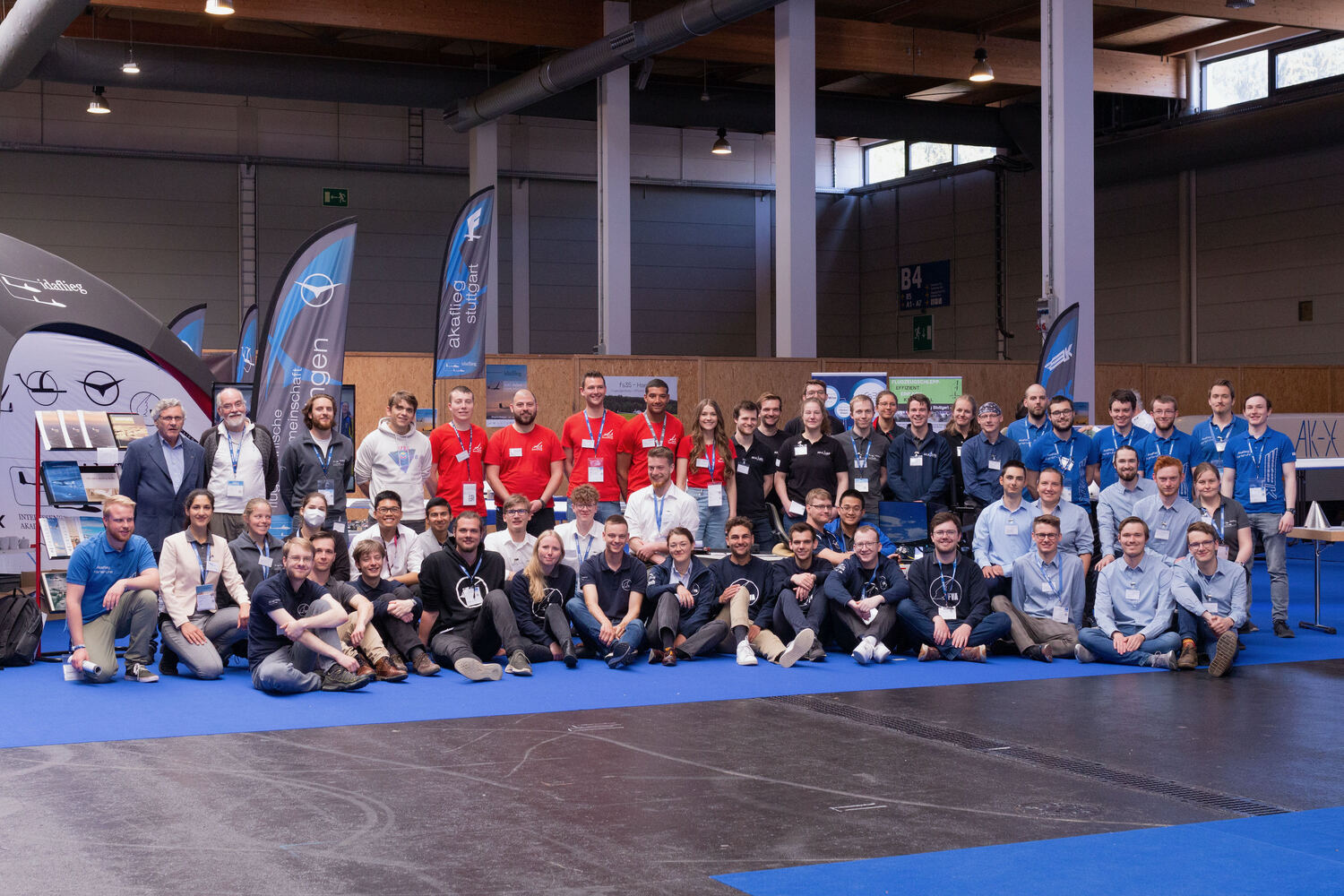 The world’s largest general aviation trade show? Finally open again after a three-year break due to Corona? More than 600 exhibitors and over 30,000 visitors?

We give you an insight into the design, testing and production of innovative aircraft components. With us, you can expand your theoretical knowledge across disciplines and put your own ideas into practice right away. Our large workshop and the institutes that support us offer everything you need. In addition, there are regular workshops for further training with other academic flying clubs (idaflieg), technical university groups (TechAachen) and our industrial partners. 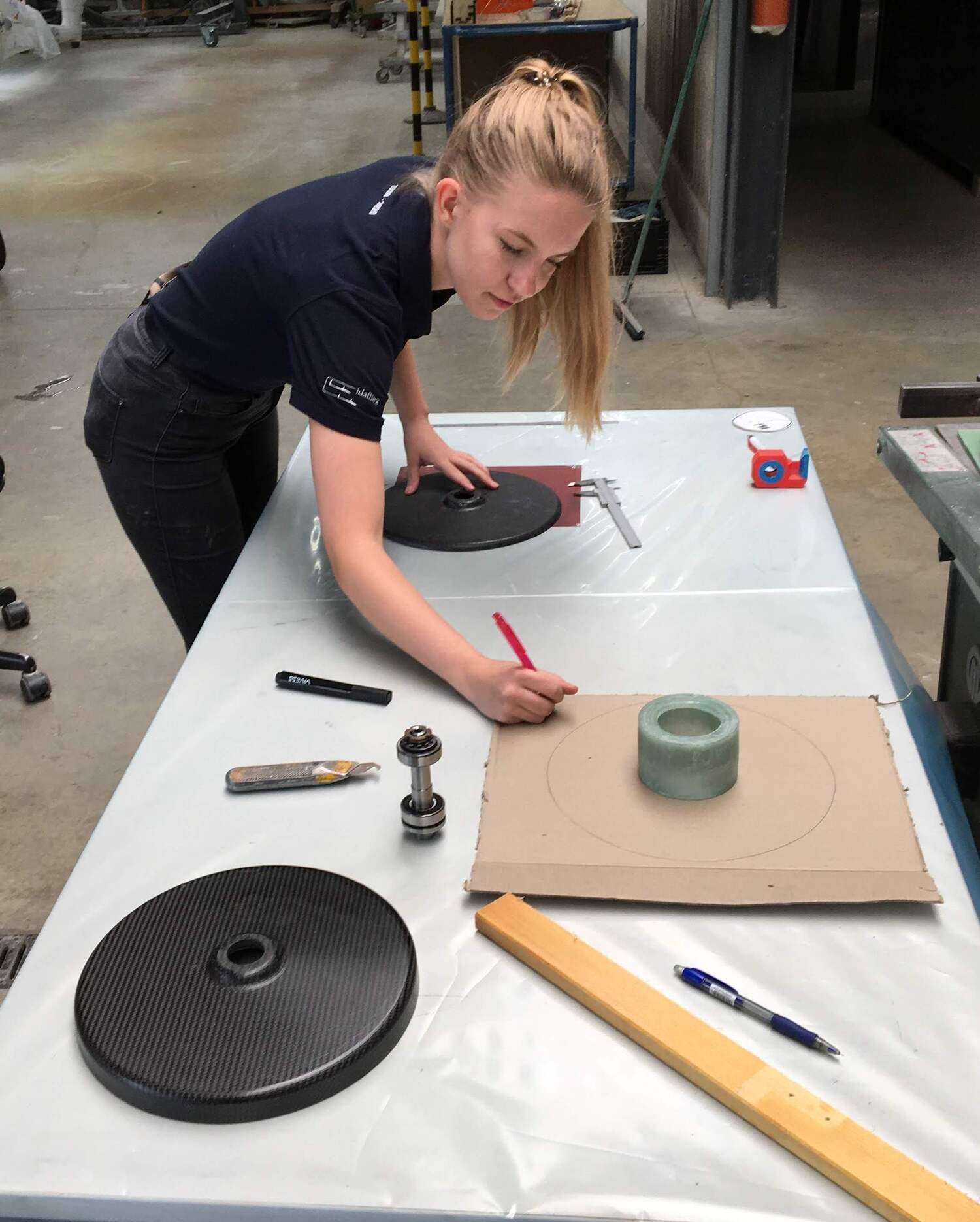 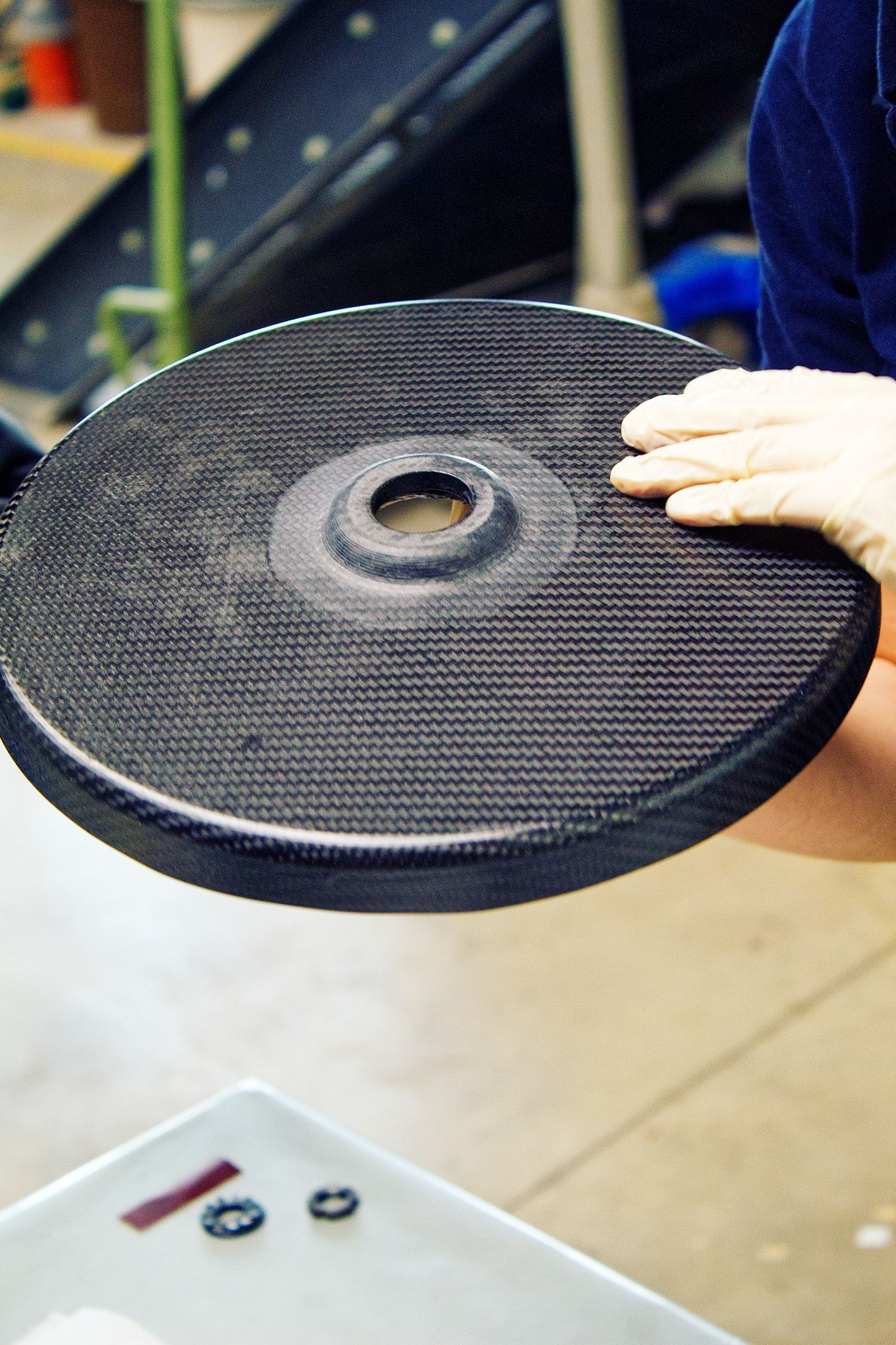 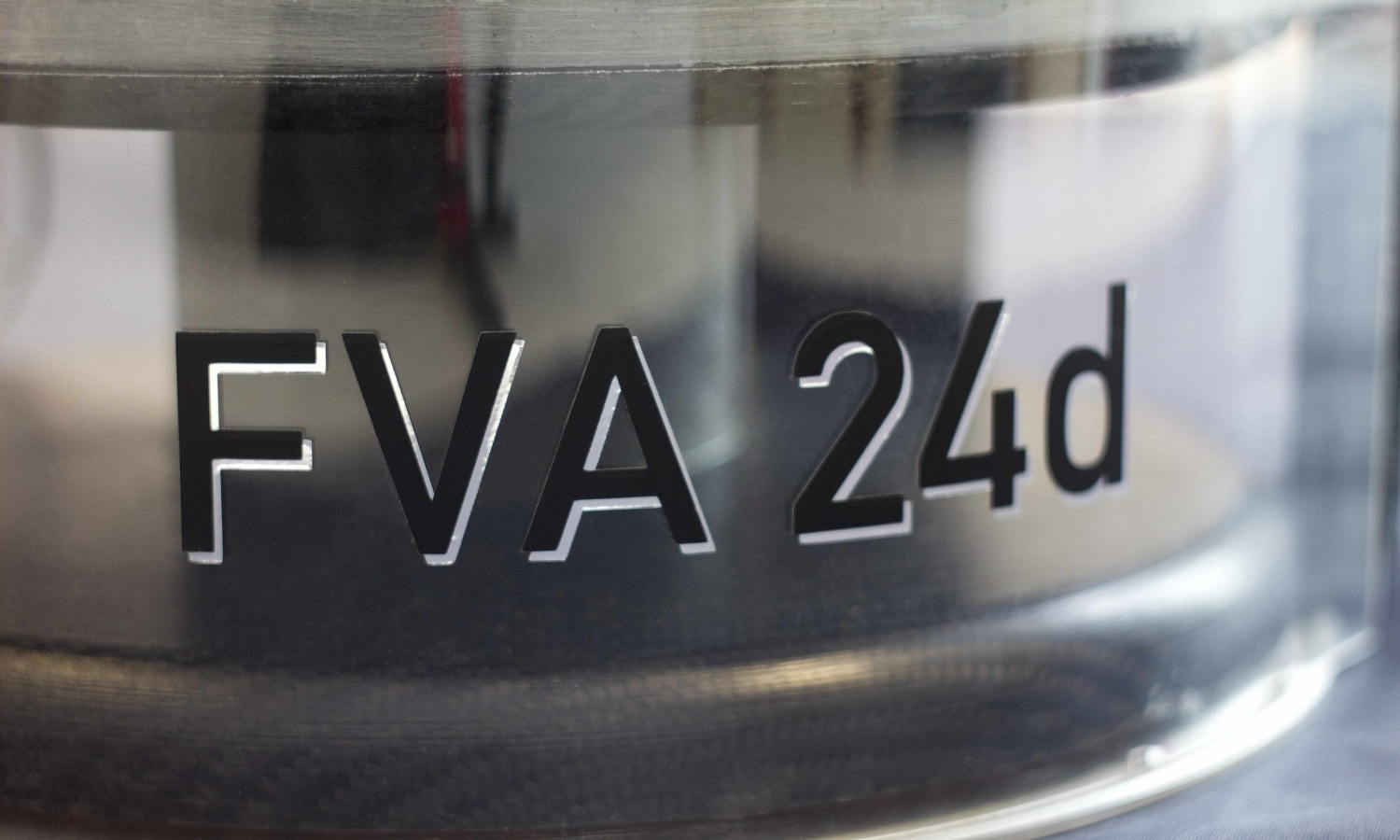 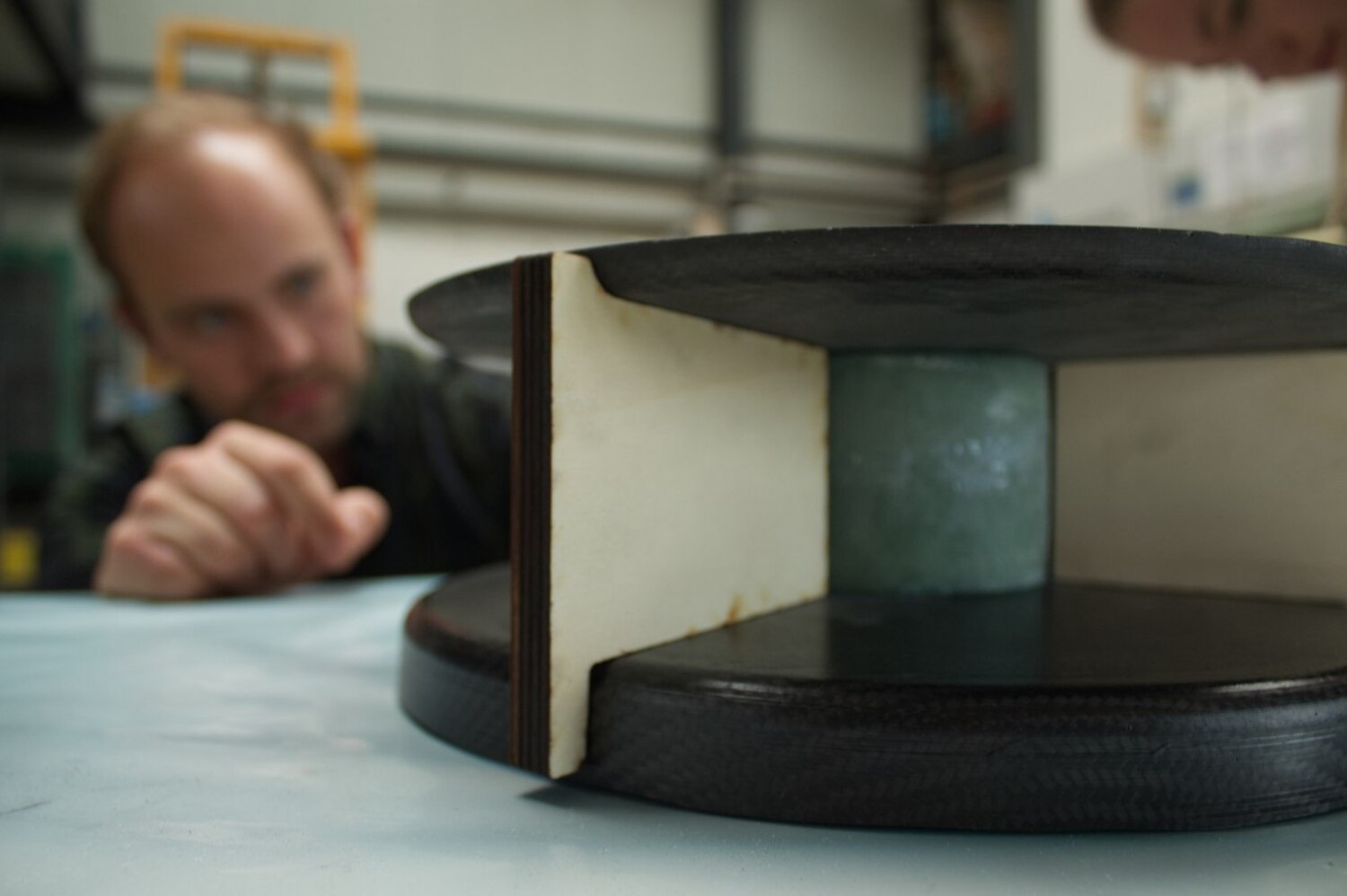 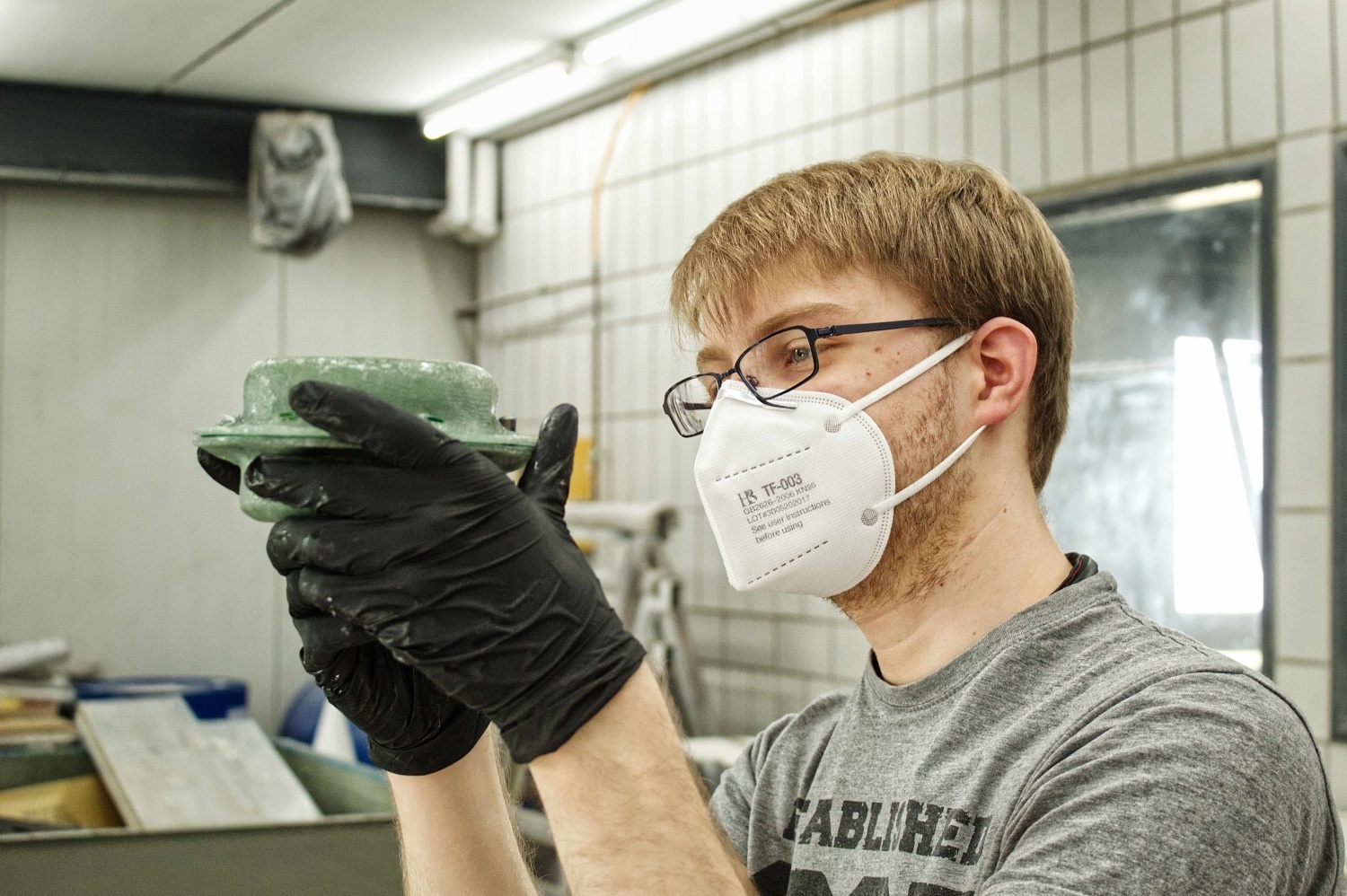 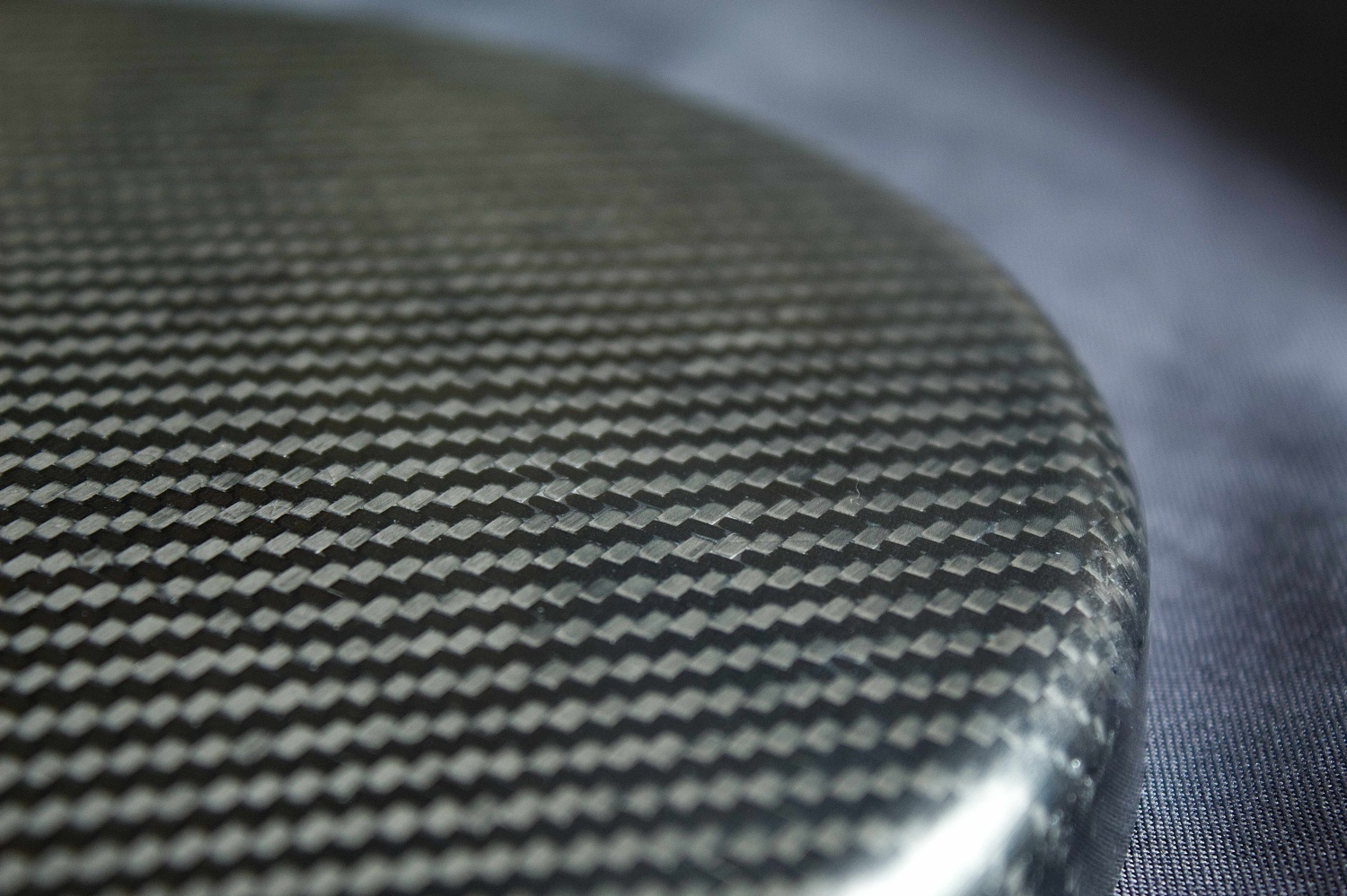 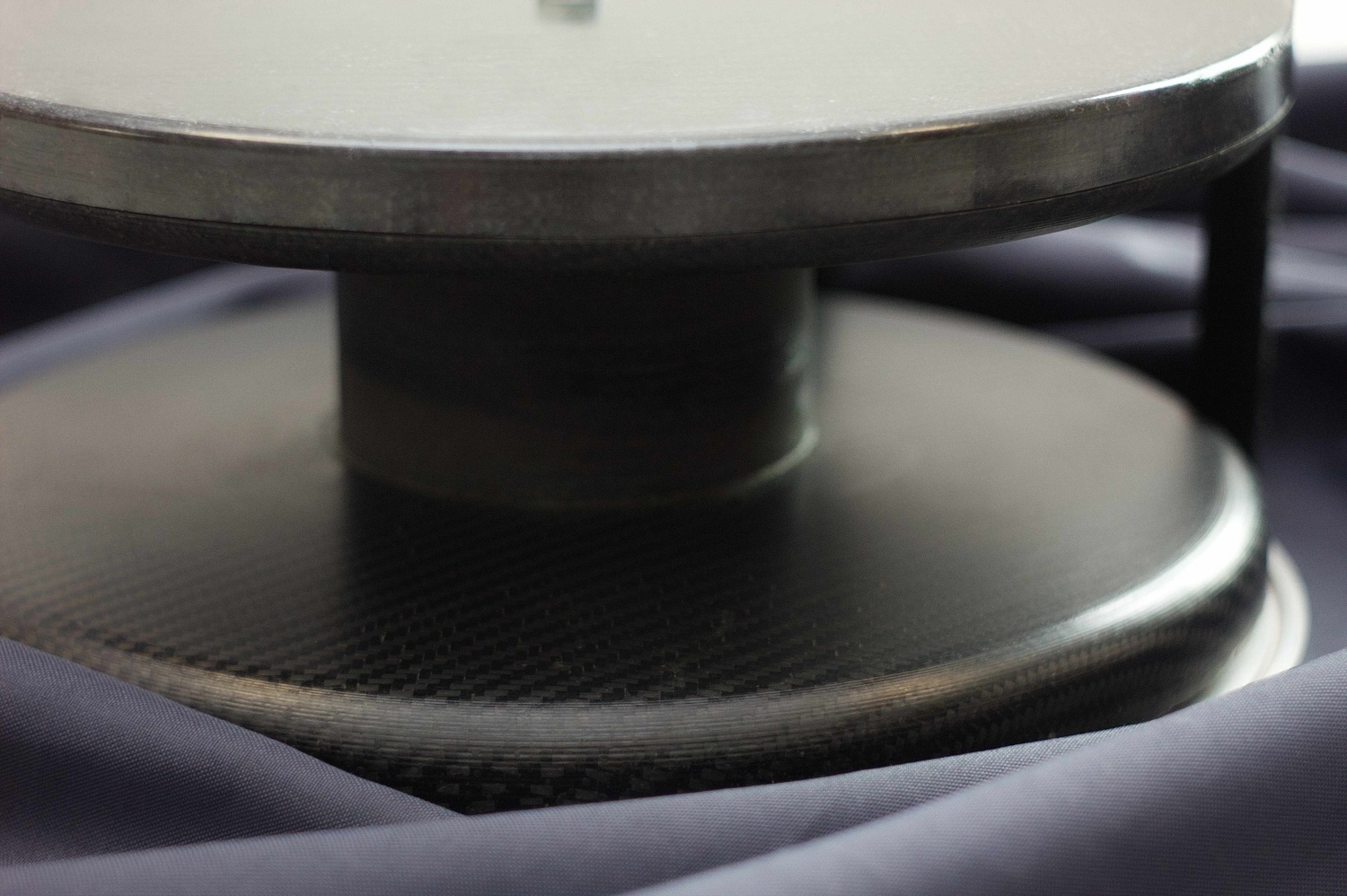 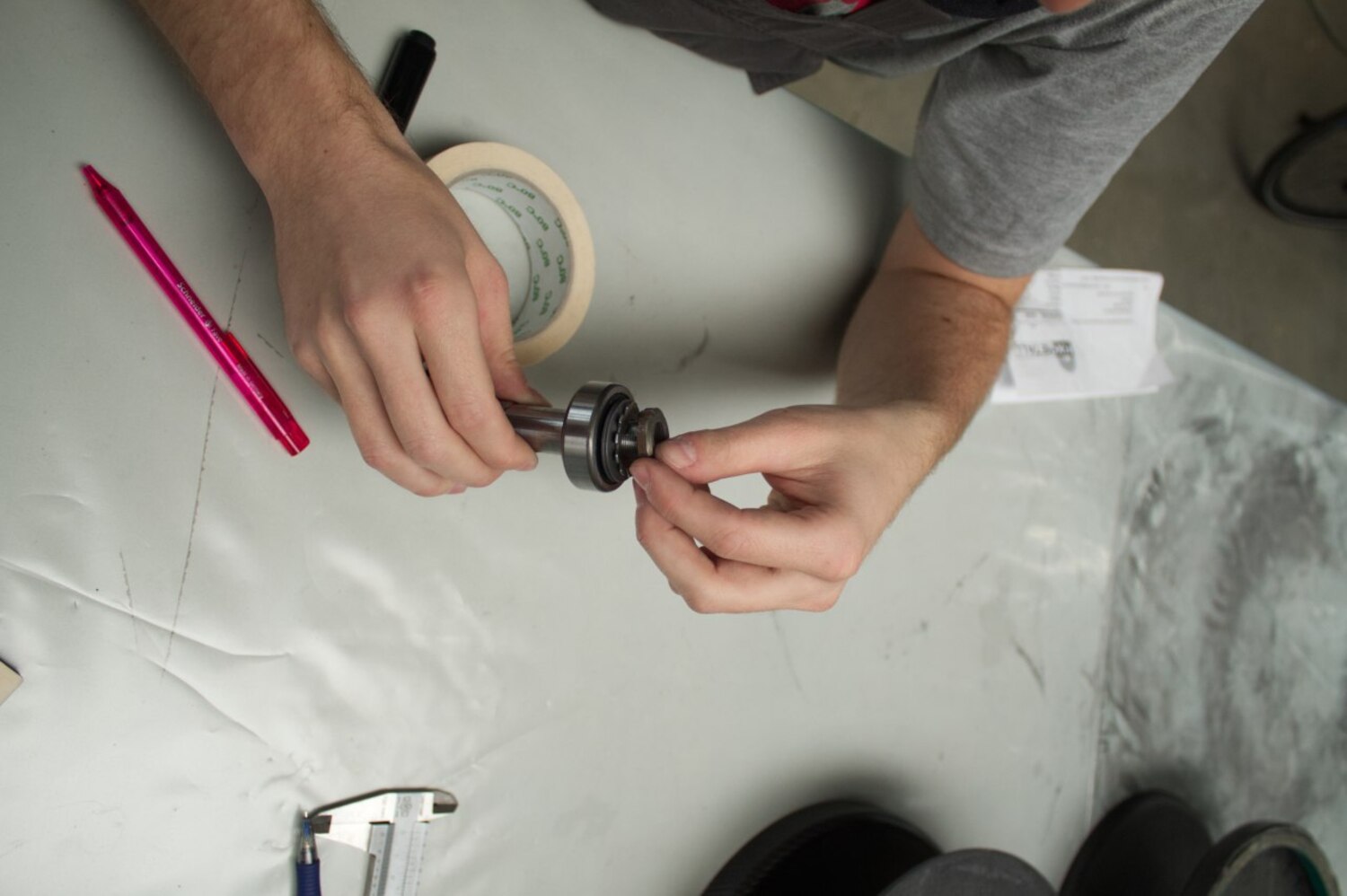