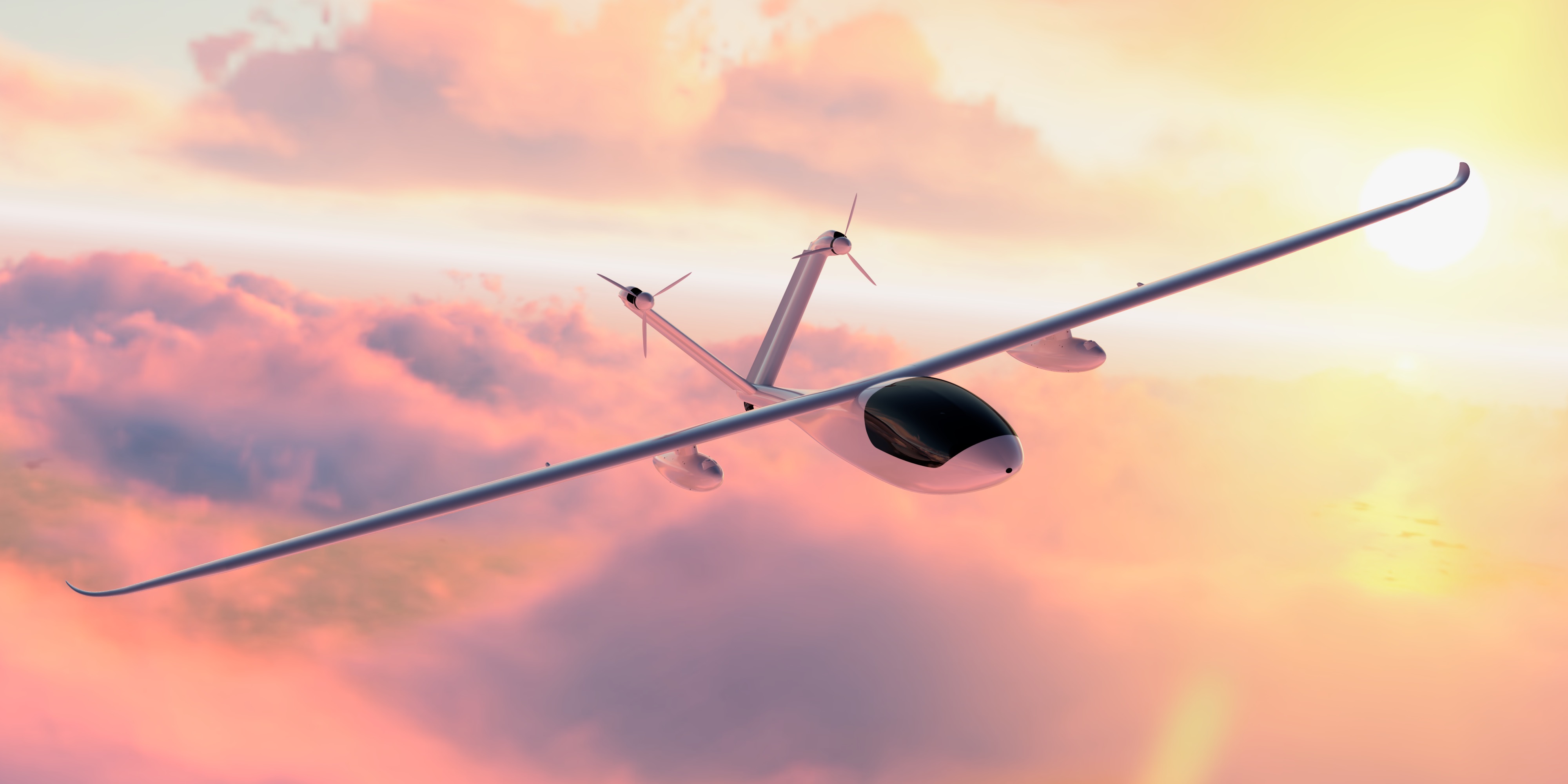 The scientific aviation association (FVA) is developing the FVA 30, a hybrid electric motor glider, in order to research alternative propulsion systems. Due to strict safety requirements in aviation… 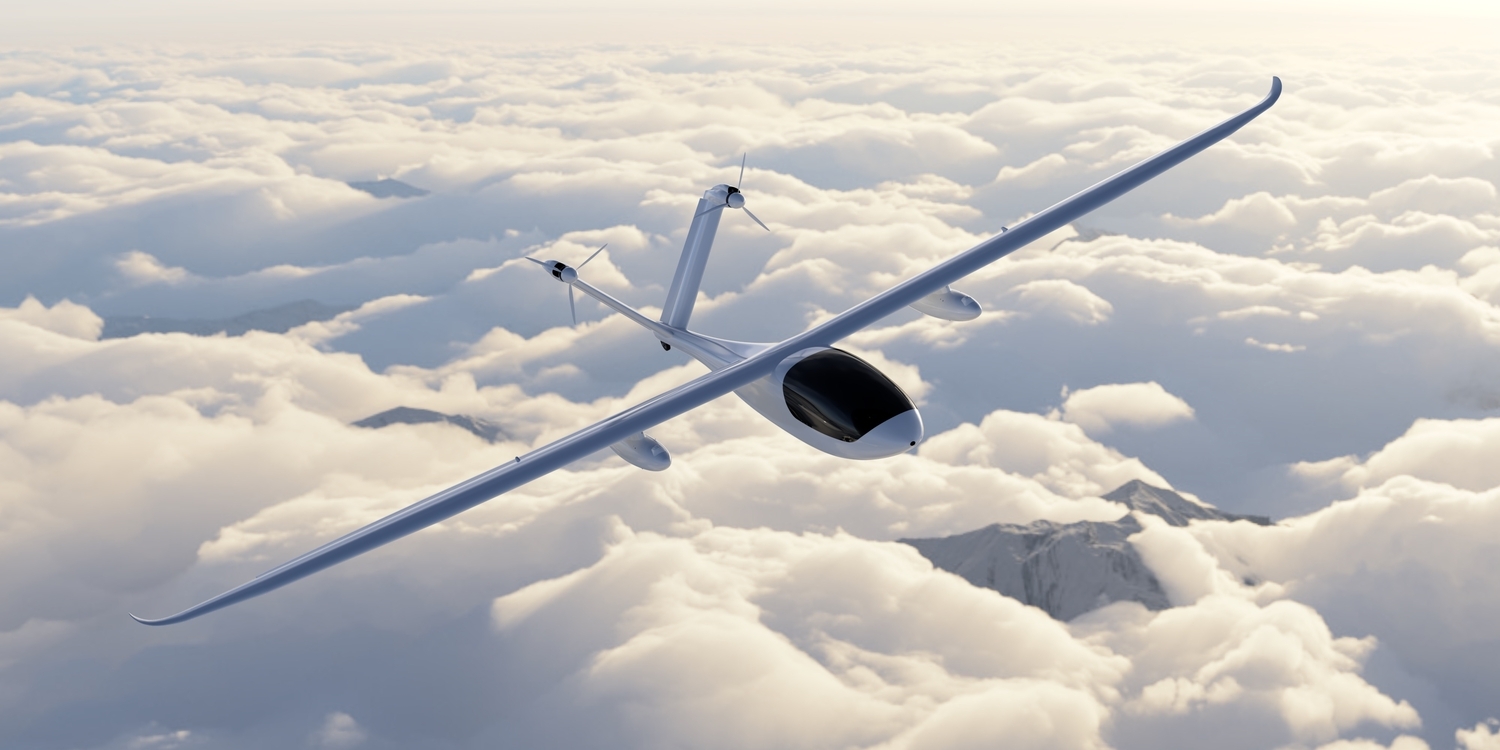 During development of the powertrain, engineers face the challenge of designing an electronic control module (ECM) for reliable data processing, so that pilots can monitor and control the drivetrain. In electric aircraft… 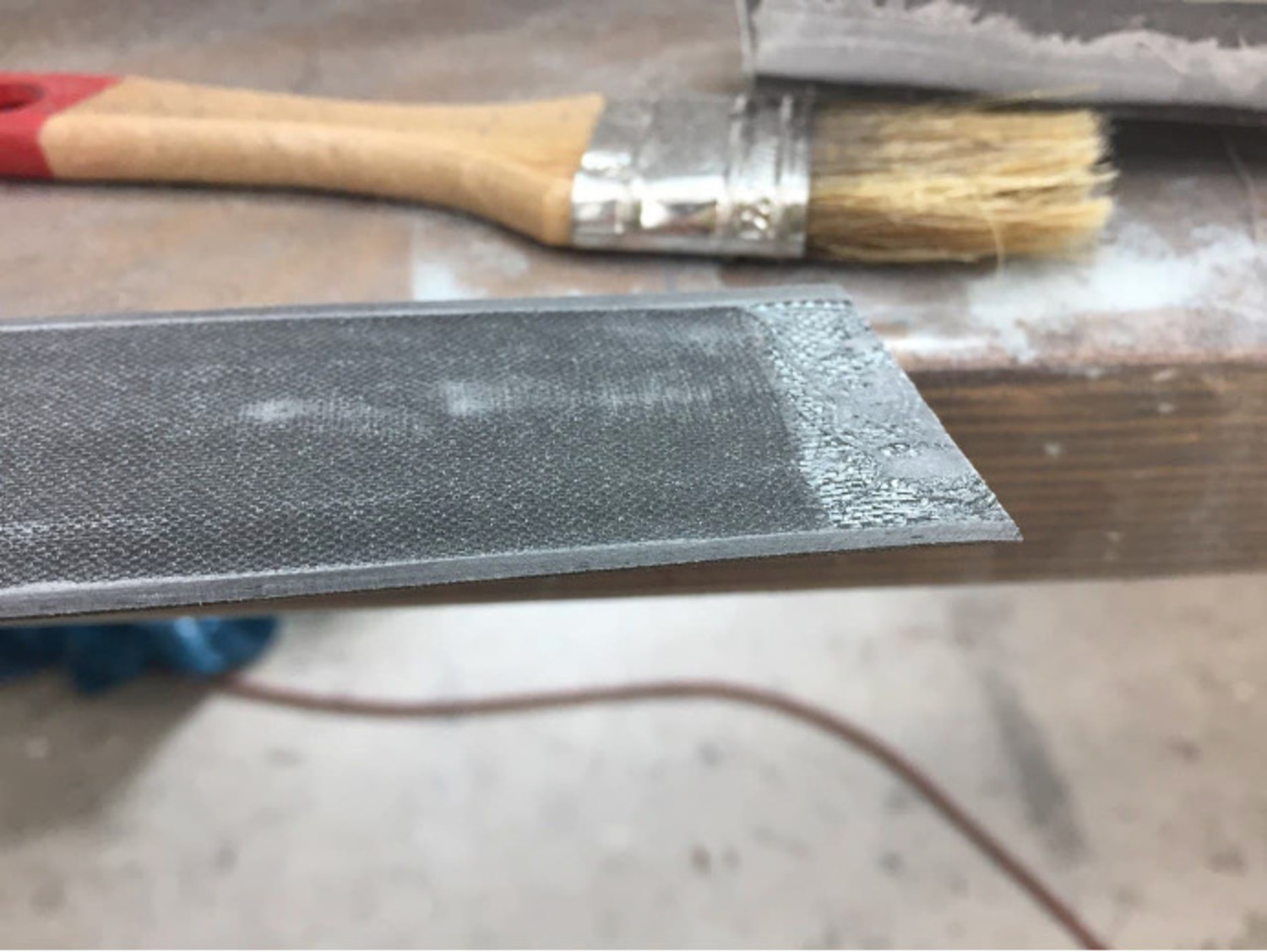 After a long time, a more complicated piece of fibre-reinforced plastic construction was once again produced in the FVA workshop. 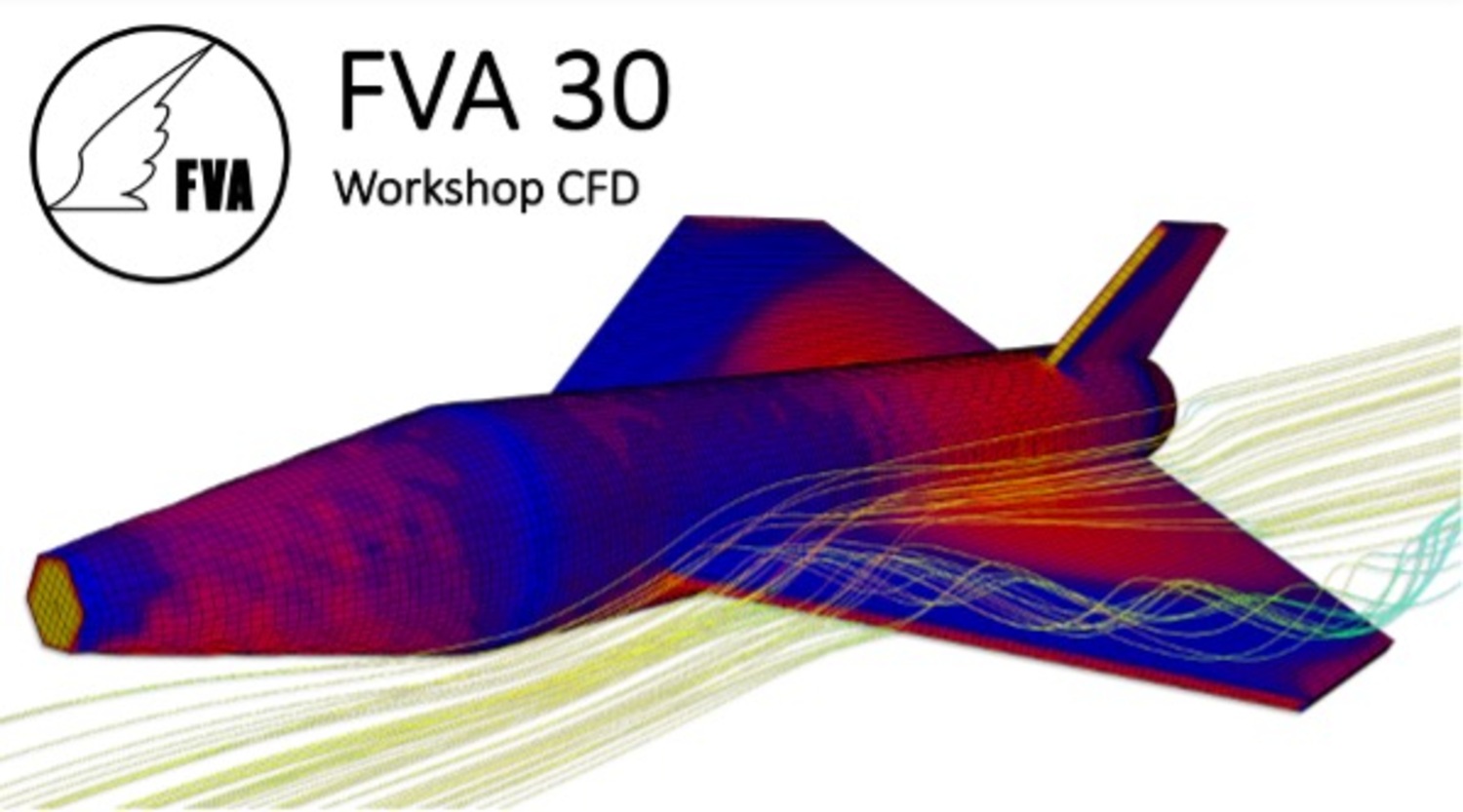 CFD can be a critical tool in the design processes as a proper analysis can improve the efficiency of the entire construction.

Due to the landing gear arrangement of the FVA 30, a tail wheel is required.

After the complete sizing and design of the V-tail of the FVA-30, an important effect affecting the tail was studied again in more detail during the last semester: The interaction of the propeller wake with the flowed-around control surfaces on the empennage and the resulting rudder effectiveness significantly influences the verification of longitudinal and lateral stability both in twin-engine operation and in single-engine operation (one-engine inoperative, one-sided propulsion failure) and thus also affects the design of the empennage.

The overall propulsion design depends significantly on the performance requirements resulting from the planned flight profile.

In the last article, a first load comparison between the wings of FVA-30 and e-Genius was carried out. 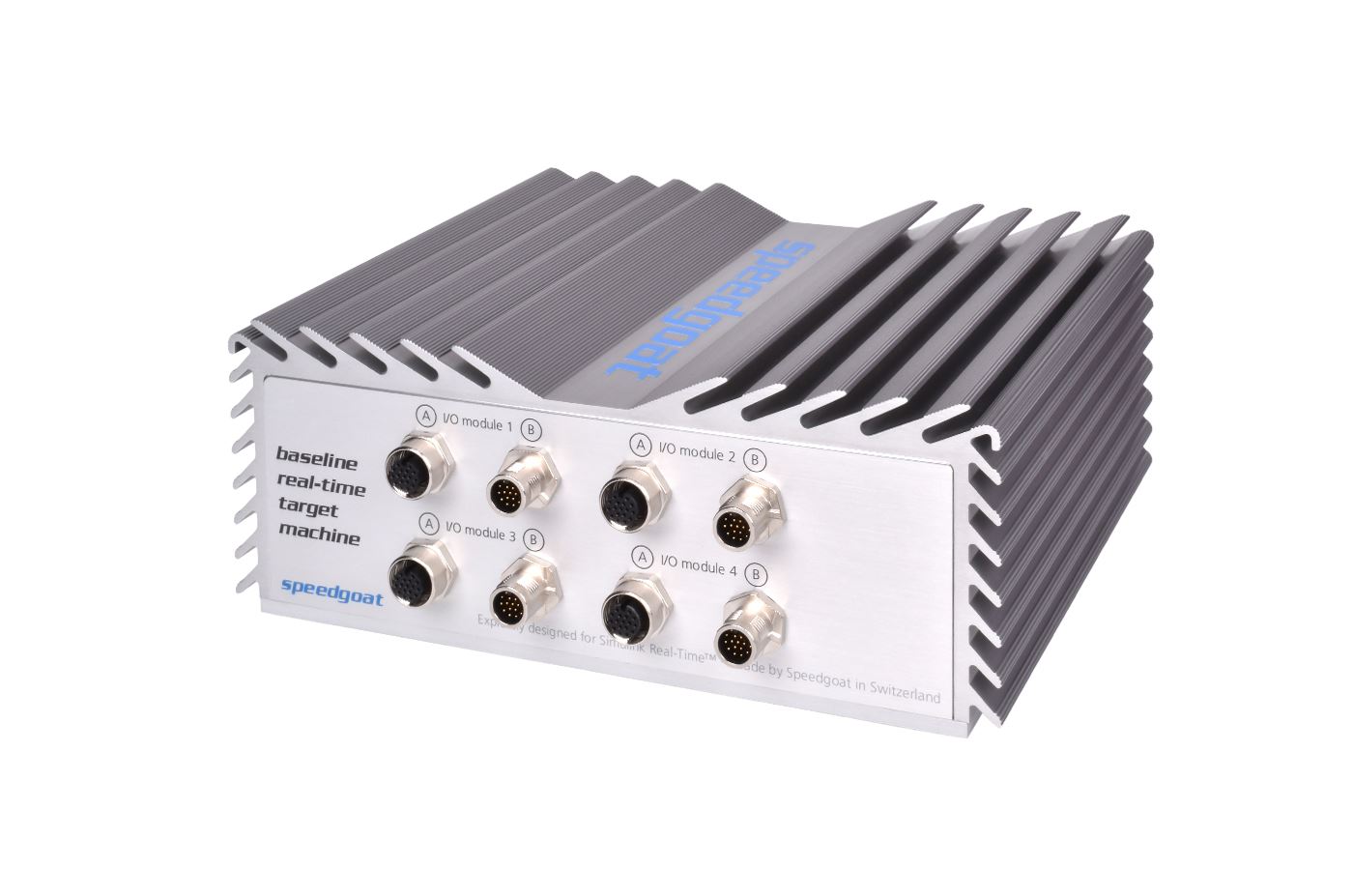 The system architecture of the FVA-30 is a continuous evolution driven by the requirements of the various components of the aircraft. Important for the design is not only the electrical powertrain, but also mechanical assemblies such as the trim, avionics and lighting of the aircraft. 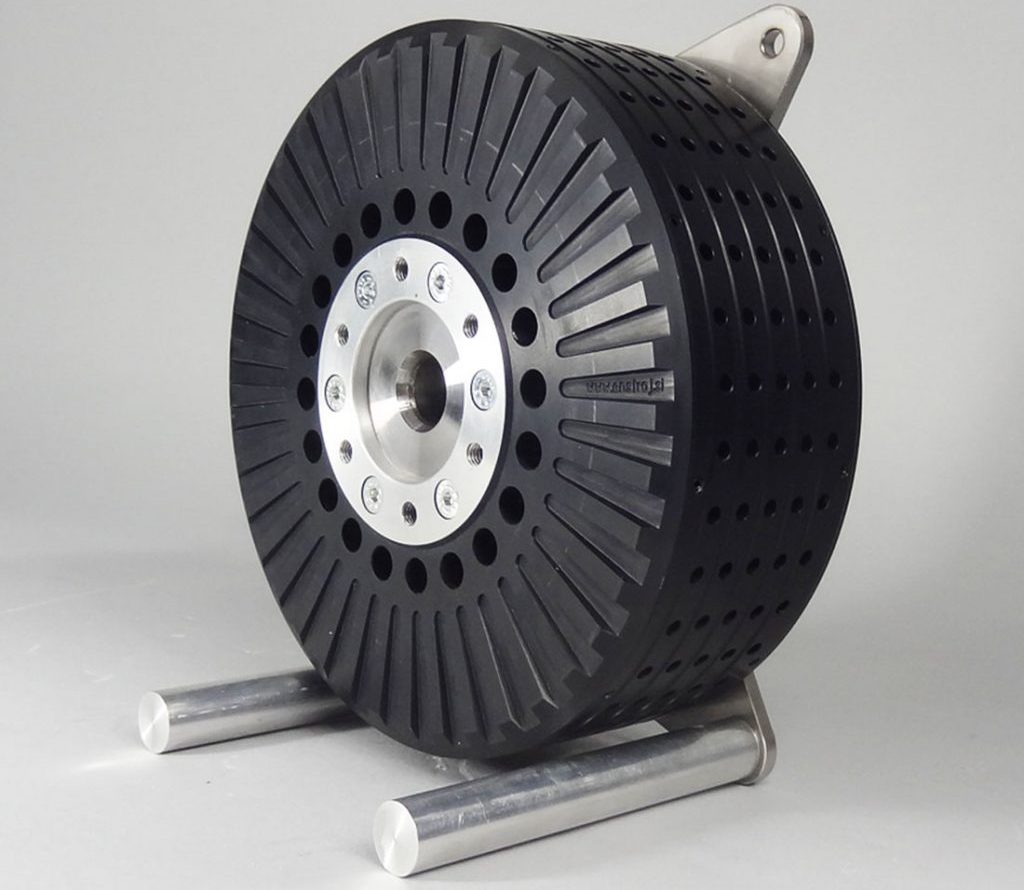 To prepare the engine runs for the EMRAX 228 HV used, we followed the certification regulations of JAR 22 (Section H Subsection Test Bench Runs) and then made a proposal to the LBA (German FAA) for our approach to the engine runs.

Cooling Concept for Motor and Inverter

After working out a comprehensive selection of cooling concepts, the choice fell on a conventional concept based on a finned radiator typical of the automotive industry.

As planned for some time, the creation of a final Weight & Balance could now be completed. 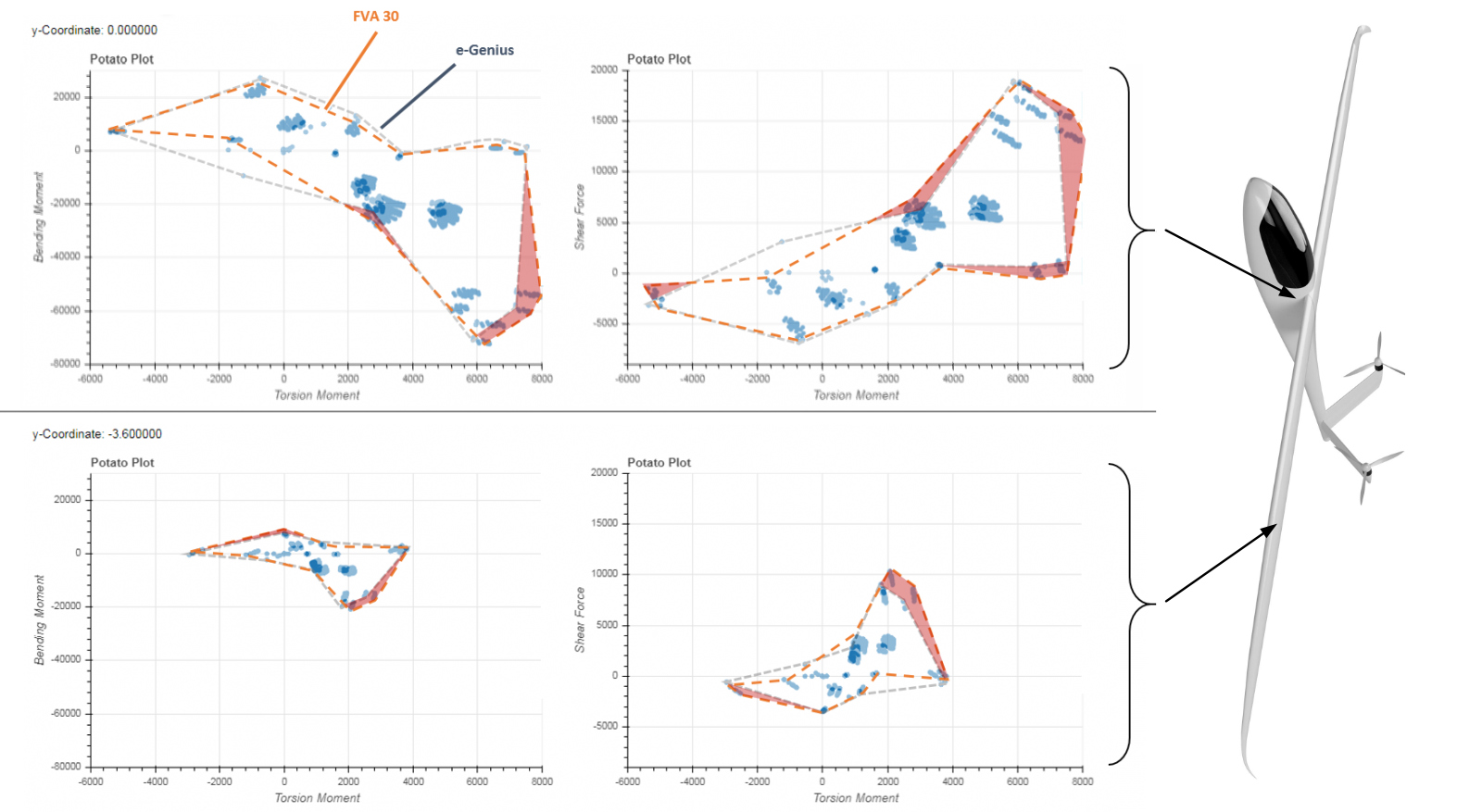 Wing Load Comparison with the e-Genius I

In order to be able to start planning the wing production, the focus in the area of structure was most recently on the wing load comparison between the FVA-30 and the e-Genius. 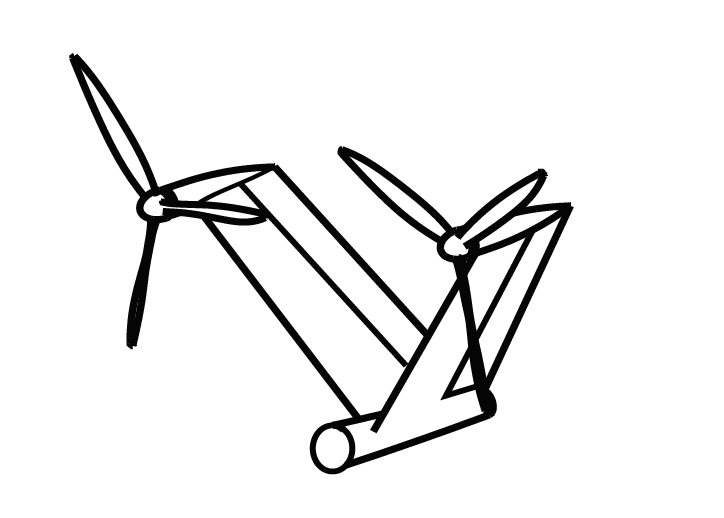 To ensure the flight mechanical stability and controllability of the FVA-30, an adapted tail unit and appropriately dimensioned control surfaces are required. 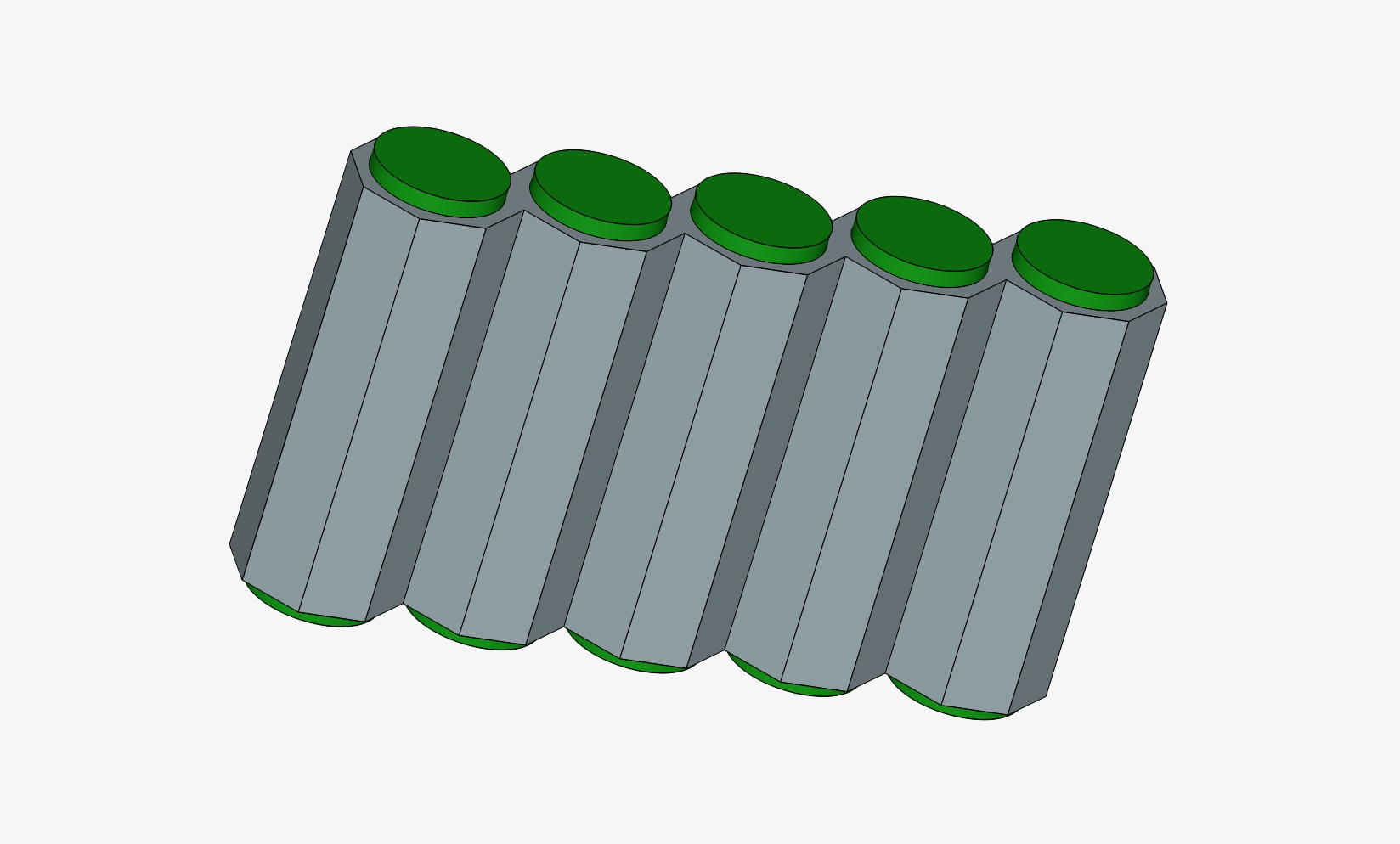 A particular challenge in the development of our battery pack is the design of a fail-safe thermal management system that can mitigate temperature rise during start & climb and prevent undercooling during 4-5 h of range-extender-powered cruise flight at up to 3000 m, where batteries need to be recharged and remain operable, e.g. for a go-around. 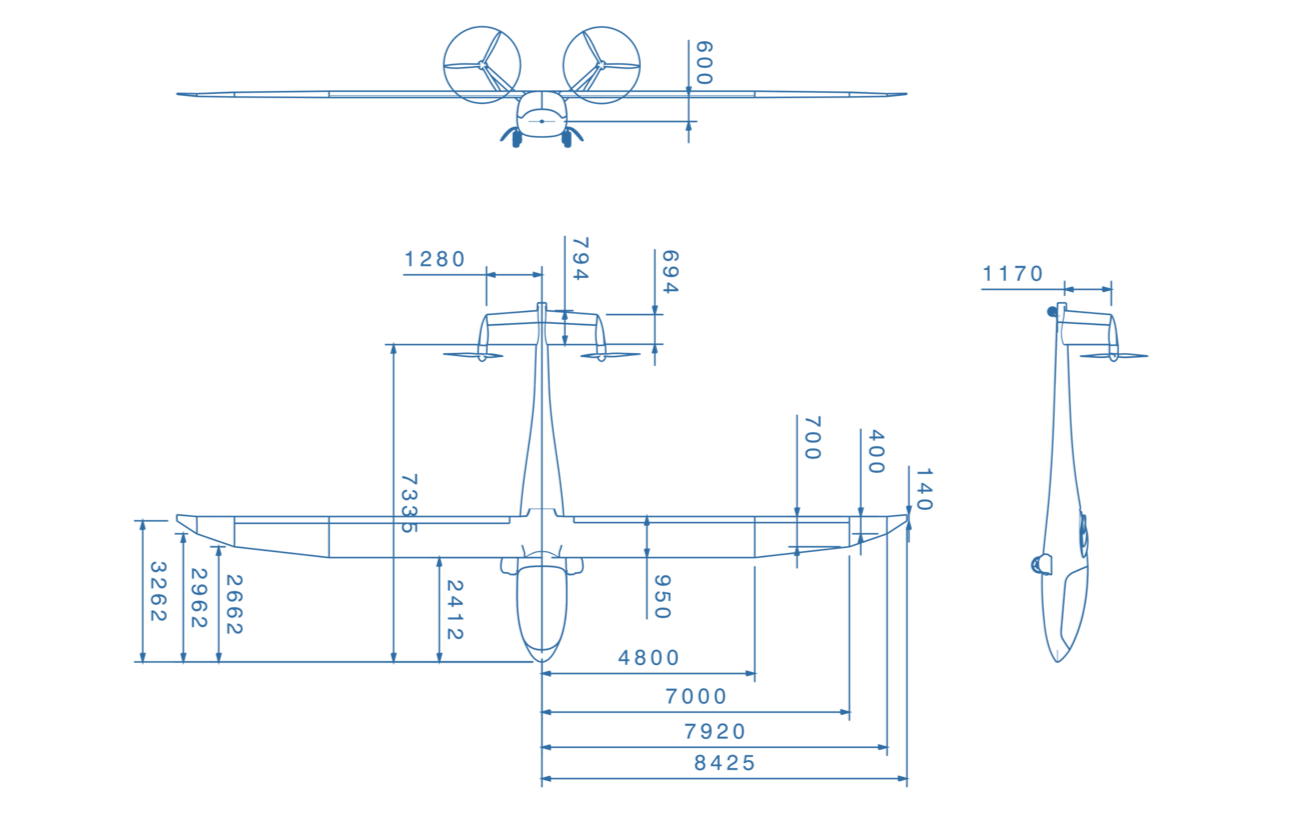 For the FVA-30, the wing geometry and a large part of the fuselage are identical to the e-Genius.