Last week, the FVA presented their progress in cooperation with other Akaflieg groups from Germany at the ILA Berlin Air Show. Visitors had the chance to see our almost completed project FVA 29, our electrical sustainer for the ASW 28. For the first time ever we demonstrated the extend-and-retract-process of the propulsion system from the fuselage. We also proudly presented the newly designed propeller, kinematics, electric motor, as well as the Engine Control Unit (ECU) in their final, ready to fly form. The FVA 29 as a project has reached a status where we can start conducting first test on the ground. Again, the FVA 29 aroused interest from visiting professionals and spectators. Visitors could also learn about the FVA 30, a future hybrid-electric motor glider and follow-up project to the FVA 29, in form of a 3D-printed model. Our vision “From Aachen to Berlin: faster and more efficient than by car” was received very positively and lead to many interesting chats. The other Akafliegs, too, were well prepared for the ILA and presented their prototypes next to ours. Berlin presented their B13e, Munich their Mü30 and Mü31, and Karlsruhe brought their AK-X..

Of course there were lots of things for us as visitors to see, experience, and learn. Apart from impressive air shows, the static display contained some interesting projects. Airbus, for example, showed among other their Laminar Flow Project (BLADE), and the DLR presented their research plane ATRA. Several satellites, power units, and military equipment were on display. Certainly spectacular was the visit of the biggest flying plane in the world, the Antonov 225. It was accompanied by its smaller, but still gigantic, brother, an Airbus A380 from Emirates. During the weekend, we also visited the Airbus Beluga and the Flying Bulls show. Our neighbors from Geilenkirchen were also on-site with their AWACS plane.
FVA members could visit on days for trade visitors the machines to inform themselves about technical and aeronautical finesses, as well as talk with in part civil, in part military pilots, technicians, and engineers about their professional career. We also enjoyed the one booth party or another, which allowed us to chat in a relaxed atmosphere. Altogether, it was again an enjoyable ILA with lots of highlights and we are already excited to be part of it again in 2020. 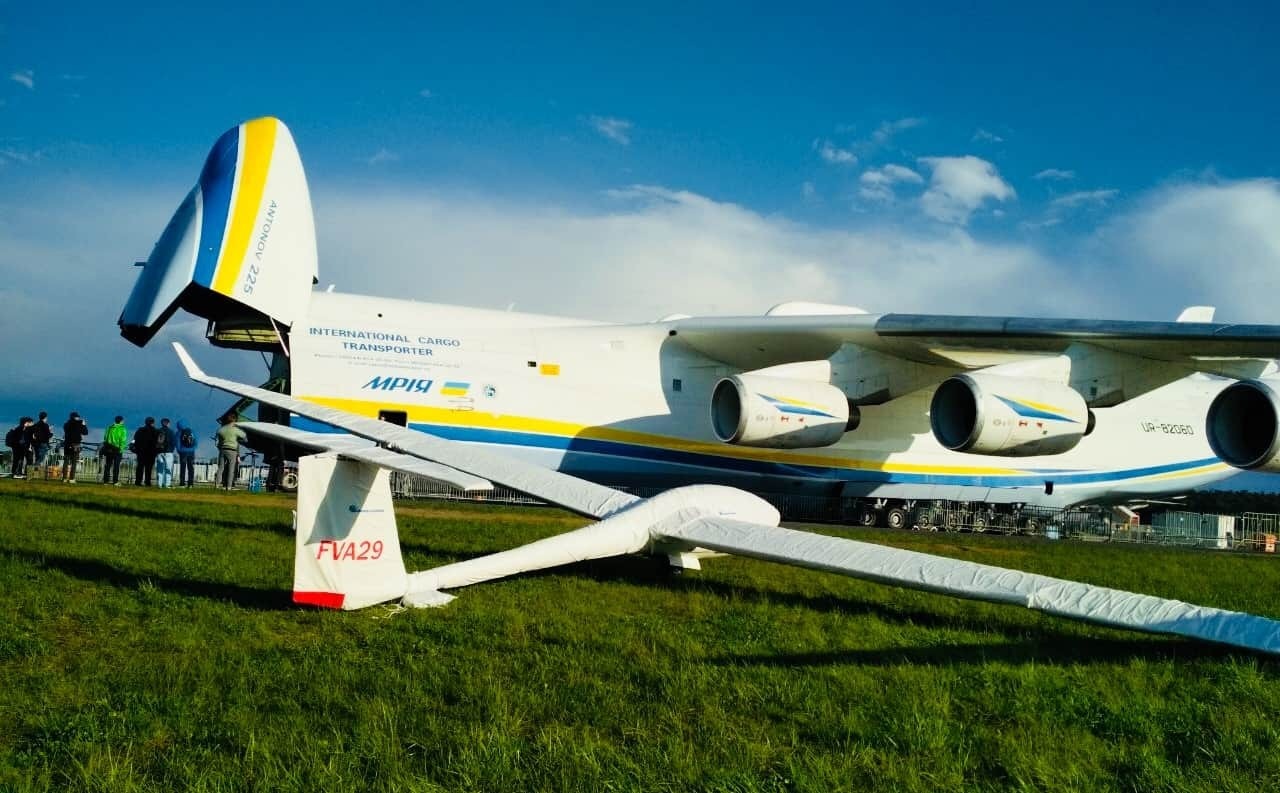 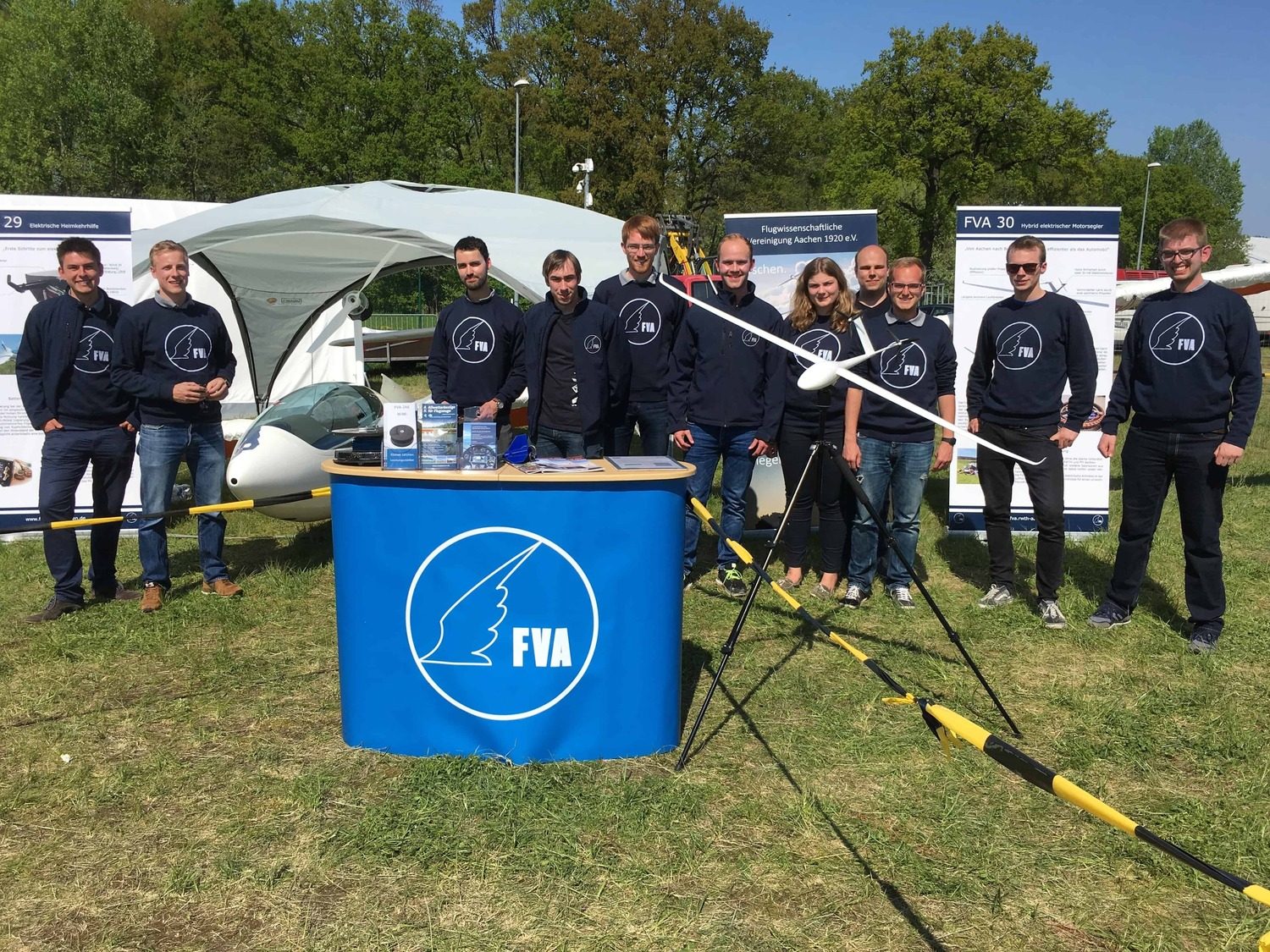