Back in January, we conducted a first test run of the load experiment with an early model of the pole. Last week, we were able to succesfully conduct the experiment with the final pole for the FVA 29. The pole will be installed for the 29’s first flight, thus needs to fulfill certain safety standards by the LBA (Federal Aviation Office). In case of a crash, for example, the pole needs to withstand a load of 1200N which equals an acceleration of 15g of the propulsion system (electric engine and propeller). 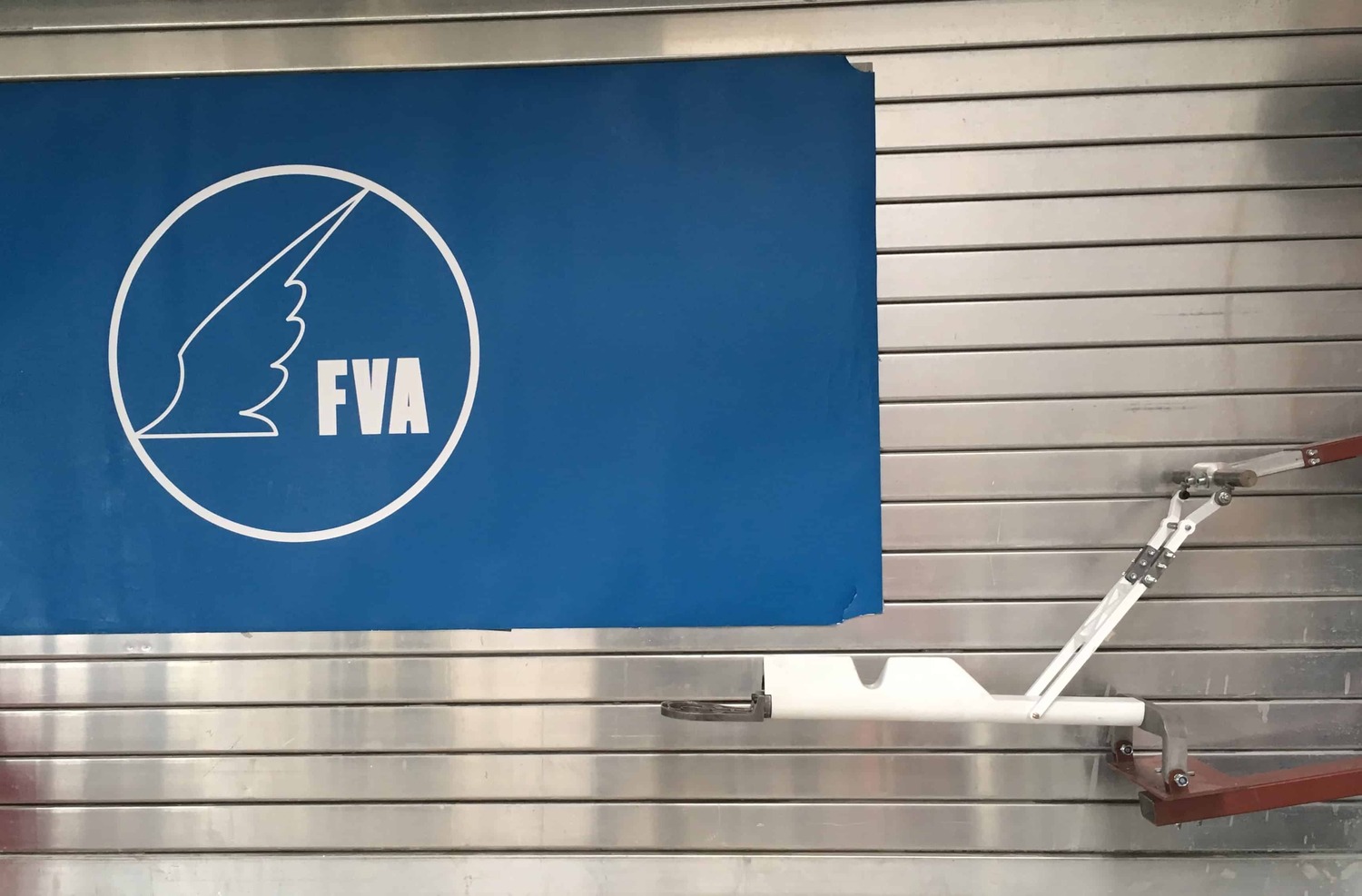 We already acquired some routine in preparing the experiment set up, weighing the load, and adjusting the load harness. The tension just before the experiment was palpable but the joy afterwards was even bigger: The pole withstood a load of 1200N undamaged. The load experiment was followed by a torque test during which pole and engine bearer were loaded with a maximum engine torque of 158Nm. Again, the pole withstood the test trouble-free. The project managers are visibly happy about the results and we are glad to have taken another leap towards the first flight of the FVA 29! 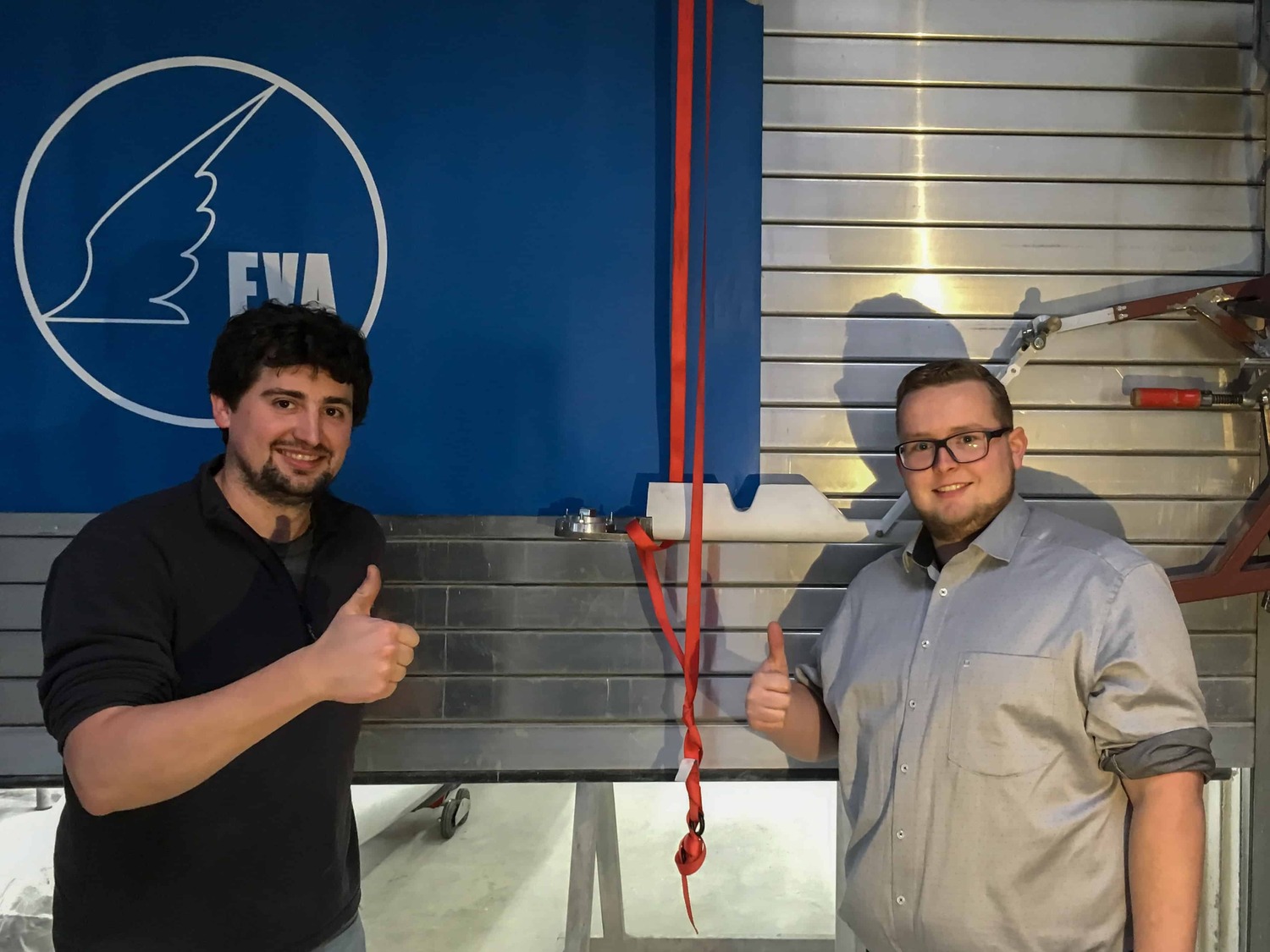 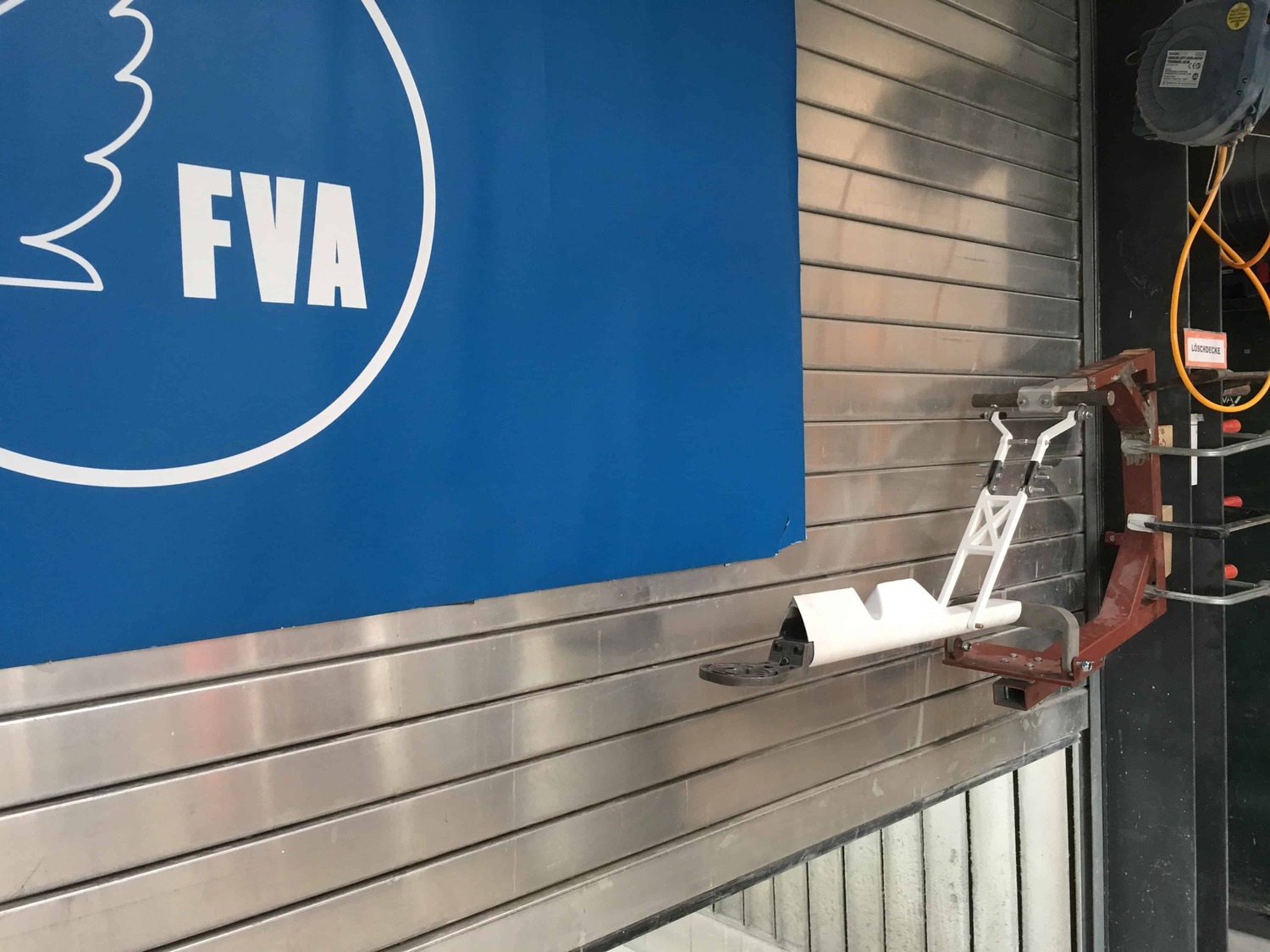