The successful load test of the FVA 29 mast

Shortly before the new year, we were able to perform the load test of the FVA 29 mast. At the beginning of december the mast got its final shape, so the load test was the last remaining challenge our construction had to take. The test should shows us, whether the mast can stand a defined crash load of 1200 N. One evening just before Christmas, the team of the FVA 29 collatded the last pieces of the mast and its kinematics and fixed it on our mock-up, which reflects the dimensions of compartment mounting options existing in the engine. Then the mock-up was mounted vertically to apply the required load for the 1200 N to the engine mount via a weighted pallet. 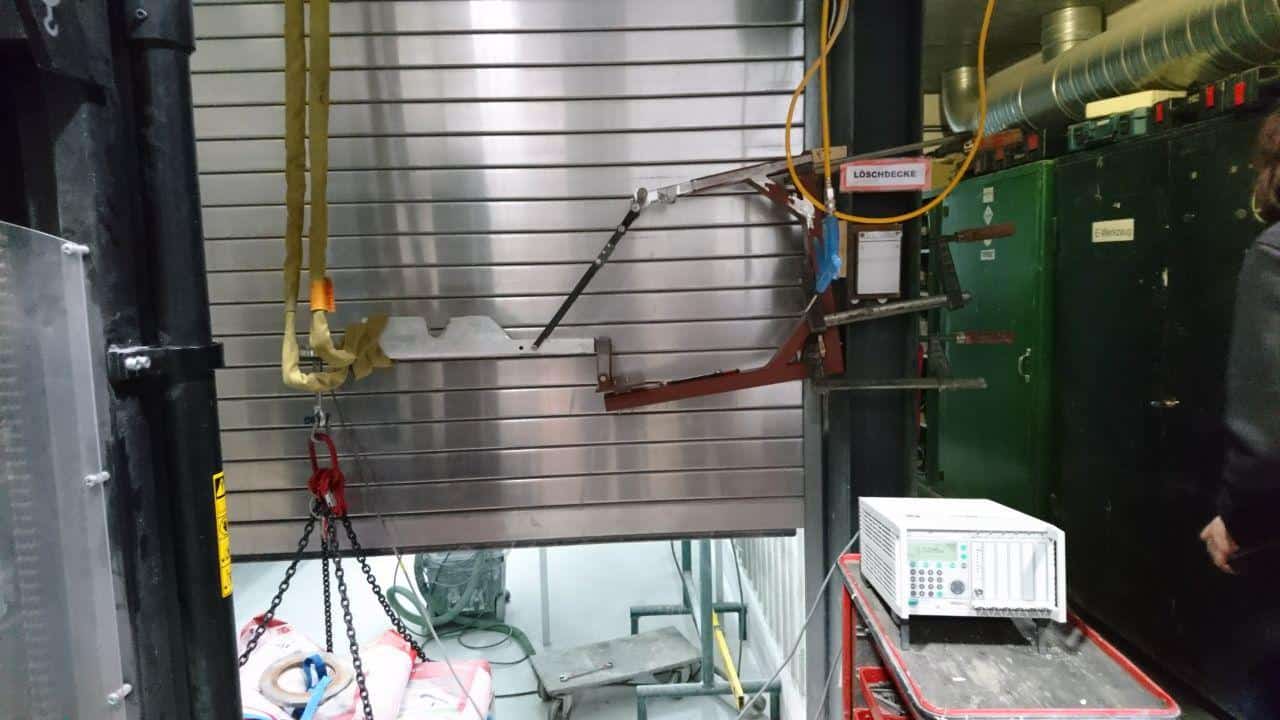 The fully assembled mast is waiting for its load test 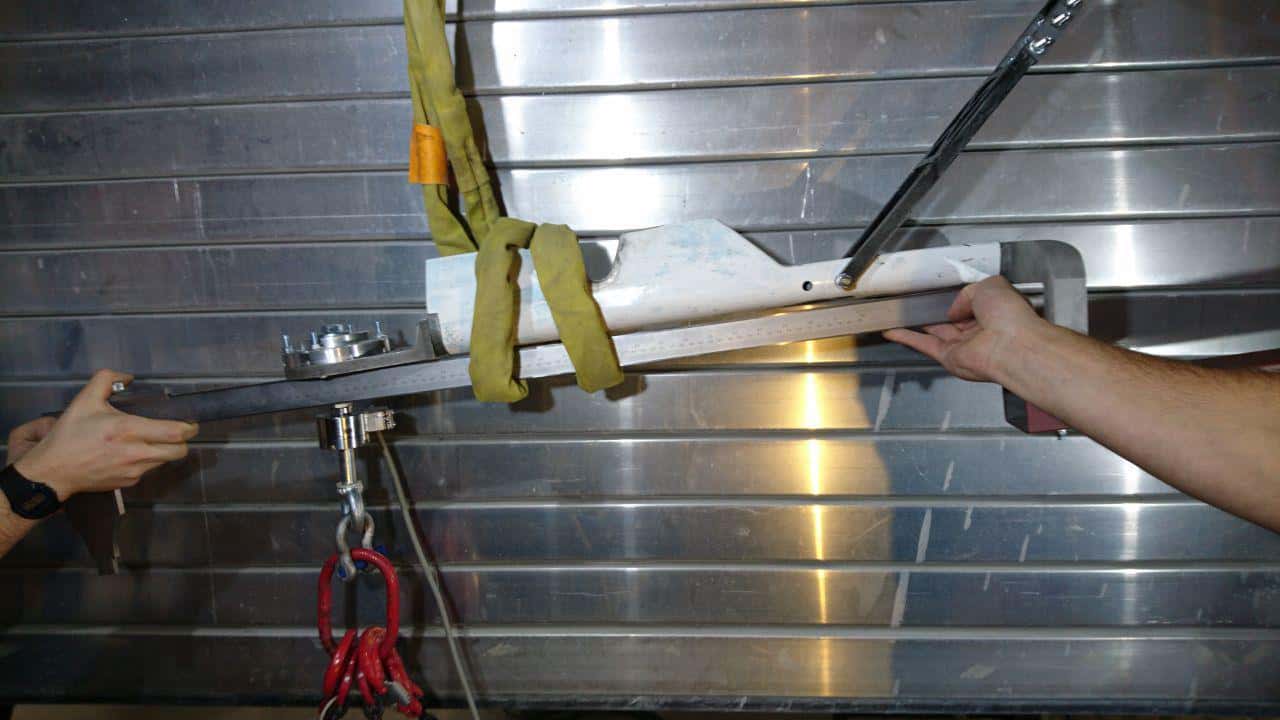 Bend yes - break no, the FVA 29 mast at its maximum load

The pallet was lifted with the forklift, attached to the engine mount via a hook on the load cell, and then slowly lowered until it hung freely under the mast. The data of the load cell was to be approved constantly recorded via a small measuring computer.The data of the load cell was recorded by a small measuring computer for the documentation for the certification. The mast began to buckle under the load, but he did not break even at maximum load and returned to its original position after alleviation without permanent deformation. The load test has been successfully completed and the year of the FVA 29 ended successfully, too. This year, we are awaiting the load test of the battery box, for which some parts have already been built. When this has been completed successfully, nothing more will stand in the way of the final integration into our ASW 28 and thus of the first flight.