At the beginning of the year, the Range Extender team focused on selecting a suitable system architecture. The result of this consideration is the design of the FVA30 with two wing tanks and two tank containers placed under the wings in the form of so-called “wing pods”. 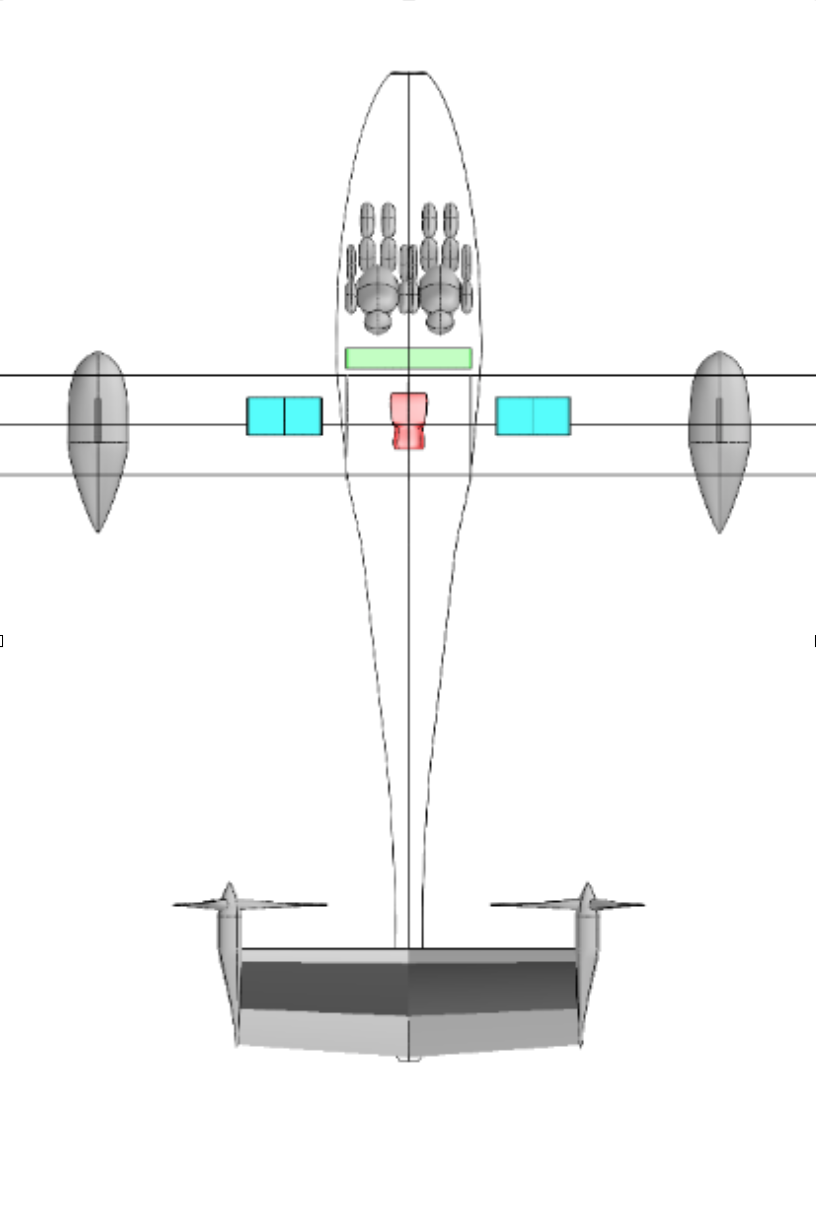 The wing tanks are filled with conventional petrol, while the wing pods contain CNG (compressed natural gas, mainly methane). In addition to simplified refuelling, this system also has a number of other advantages, such as the possibility of retrofitting and testing the Range Extender step by step after the purely electric maiden flight. The separation of the integration of the CNG and gasoline systems is made possible by a very similar engine combustion behavior of gasoline and methane. Another advantage is that the work can be divided into several smaller packages and milestones, which simplify implementation. In addition, the bivalent system architecture opens up possibilities to link up with the project at a later date and to use the FVA 30 as a test vehicle for future aviation fuels. 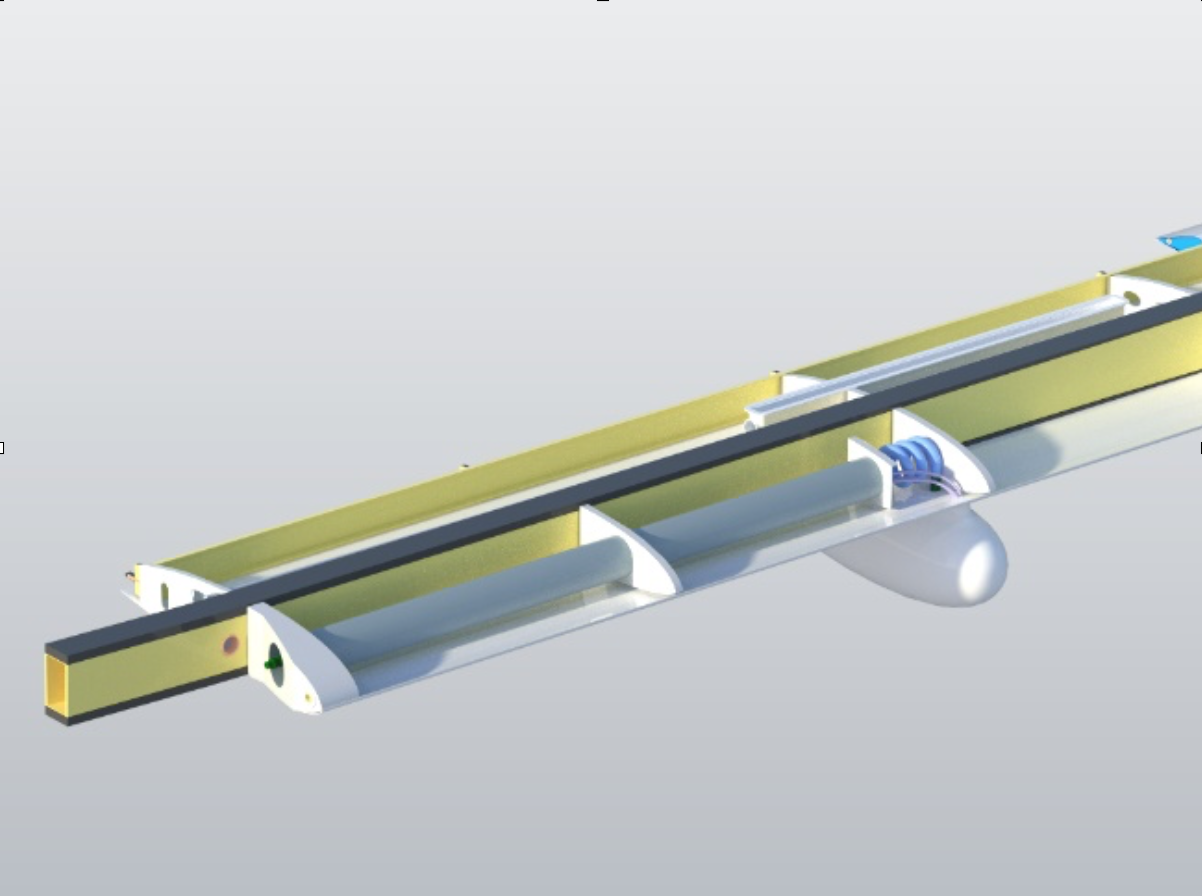 Example for the guiding of the pressure line in the wing

Following these developments, we started to develop a gasoline and CNG fuel system, which will be integrated into the wings during wing production. At the same time, we drew up more detailed plans for the mass distribution of the two systems, which we have kept up to date ever since. We are currently working with the other FVA30 teams to create a precise CAD model and a fully functional demonstrator of the pressure system to be best prepared for wing production. We hope to be able to present the first results soon and look forward to an exciting time with the team.